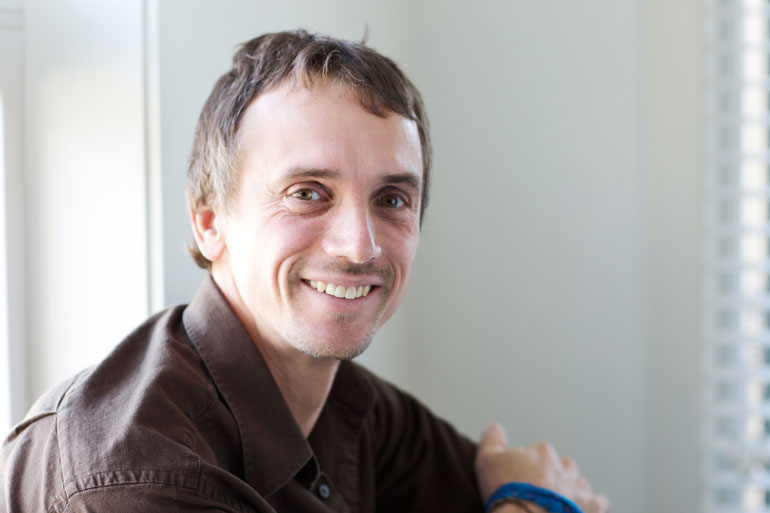 A new approach to modelling land use change developed at UBC could help cities and towns better coordinate their land-use planning efforts.

The approach can enhance existing computer planning models, better enabling planners to consider how the land-use patterns of their neighbours could impact planning in their own communities.

“Traditionally, cities, towns and rural areas have seen planning as an exercise that was largely independent of their neighbours,” says John Janmaat, an associate professor of economics at UBC's Okanagan campus. “With the spread of urban areas and the desire to protect certain pockets of land, it is becoming increasingly important for political jurisdictions to have the tools to be able to engage in more regional planning.

“The modelling approach developed in this study could serve as a good approach to help planners from different bordering jurisdictions collaborate more closely.”

The new approach was implemented in the widely used CLUE-S (Conversion of Land Use and its Effects at Small regional extent) modeling system. Adopting this approach would allow planners to more easily understand how a piece of property may be influenced by the current and projected land-use occurring on adjacent properties.

Janmaat tested the model in the Deep Creek watershed area, which is in close proximity to the City of Armstrong and the Township of Spallumcheen in British Columbia’s Okanagan Valley.

Janmaat’s research was recently published in the Journal of Environmental Management. To find out more, visit: www.sciencedirect.com/science/article/pii/S0301479716303814