A call to writers for Okanagan Short Story Contest submissions 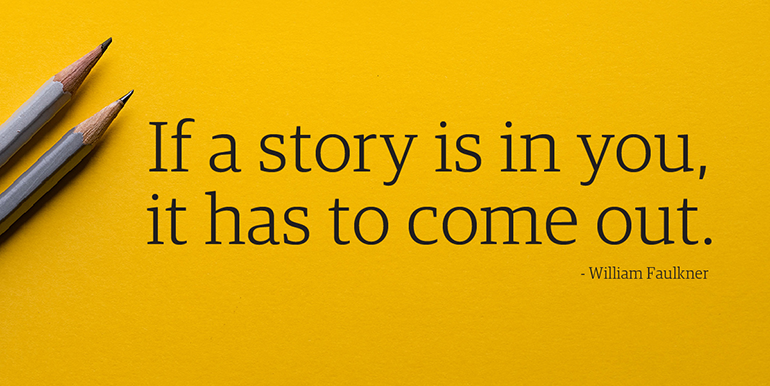 Up and coming writers are encouraged to submit entries for the annual Okanagan Short Story Contest.

Now in its 23rd year, the short story contest has a long history of bringing new and emerging writers to the Okanagan community. Past winners have been published with Penguin Random House, Arsenal Pulp Press and NeWest Press. They have also been featured in numerous magazines and journals across the globe, explains Nancy Holmes, creative writing professor in the Faculty of Creative and Critical Studies (FCCS).

“Competitions like the Okanagan Short Story Contest are where a lot of writers get their start,” says Holmes. “We are always impressed with the calibre of entries we receive and we are excited to see what this year’s submissions will bring.”

This year’s judge is Frances Greenslade, acclaimed Canadian author and English professor at Okanagan College. Greenslade’s 2012 novel, Shelter, was named one of UK’s Waterstones 11 most promising debut novels that year and was nominated for both an Ontario Library Association Evergreen Award and the BC Book Prize Ethel Wilson Award.

The short story contest is open to fiction writers in the Southern Interior of British Columbia: east of Hope, west of the Alberta border, north of the US border and south of Williams Lake. The deadline for submissions is March 1, at midnight.

All entries must be between 1,000 and 4,000 words, and writers are welcome to submit as many entries as they wish. There is a $15 entry fee for each submission, but no charge for high school students. All proceeds go towards UBCO creative writing scholarships.

FCCS is offering cash prizes to the top three stories—$1,000, $400 and $200; the first prize winner also wins a one-week retreat at the Woodhaven Eco Culture Centre in Kelowna. For the fourth year in a row, the top short story by a high school student in the region receives a $200 cash prize.

Winners will be announced at a virtual event in the spring.

Co-sponsors of the contest are FCCS, TD Canada Trust and the Central Okanagan Foundation. For a full list of contest details, rules and past winners, visit: fccs.ok.ubc.ca/short-story