Amitava Kumar to speak on terrorism and Islamophobia, Jan. 13 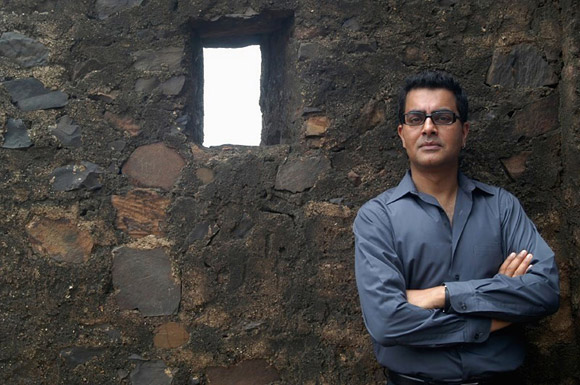 Amitava Kumar, author of A Foreigner Carrying in the Crook of His Arm a Tiny Bomb, will speak in Kelowna Jan. 13 as part of UBC's Distinguished Speaker Series.

Drawing from his most recent book, A Foreigner Carrying in the Crook of His Arm a Tiny Bomb, author and Vassar College Professor of English Amitava Kumar will be in Kelowna Jan. 13 to speak about September 11 and its aftermath, the art and literature of terror, and war and Islamophobia.

Kumar argues that the attacks of September 11, 2001, and then the global war on terror have ushered a new, more precarious present, and a part of this contemporary scene is a world divided as much by radical Islam as it is by Islamophobia.

“How are we — living in the West, separated from, but also bound intimately with, the East — to hope for a better future?” he asks.

The presentation is the next event in UBC’s Distinguished Speaker Series, sponsored by the Irving K. Barber School of Arts and Sciences. It will begin at 7 p.m., Thursday, Jan. 13, at the Rotary Centre for the Arts, 421 Cawston Ave. in Kelowna. Kumar’s talk will be followed by a book-signing and refreshments.

Seats are free — pre-registration is required online at www.ubc.ca/okanagan/speakers.