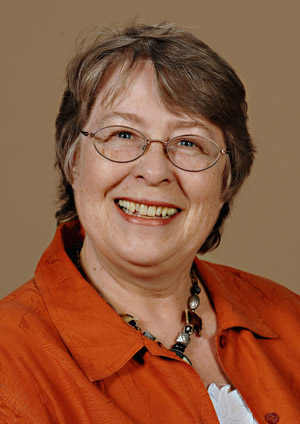 In making the announcement, the executive board of the Canadian Anthropology Society described McPherson as “an established scholar with extensive fieldwork experience in New Britain and who has published widely on such topics as myth, ritual, sorcery, gender relations, kinship, the anthropology of human reproduction, and HIV/AIDS.”

“We’re very proud to see Naomi’s outstanding contributions and leadership in the study of anthropology recognized this way,” says Cynthia Mathieson, Dean of the Irving K. Barber School of Arts and Sciences at UBC’s Okanagan campus. “She will be setting the direction for a journal that is very prominent and highly regarded in anthropology both here in Canada and around the world.”

McPherson’s three-year term will begin next May.