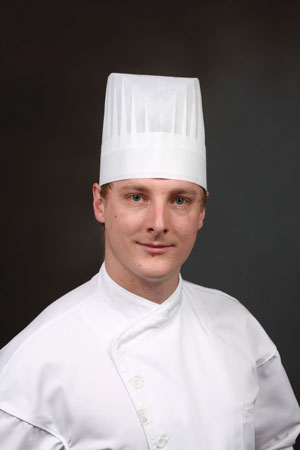 Mathew Morazain, Culinary Director for ARAMARK’s Food Services at UBC’s Okanagan Campus, was part of the team that brought home the silver medal in the 2011 ARAMARK Culinary Excellence competition held in Tampa, Florida, in July.

More than 150 chefs from colleges, universities and conference centers across North America competed in the competition, and the Canadian Region team won the Silver Medal from the American Culinary Federation (ACF), the largest professional chefs association in North America.

To find out more, read the ARAMARK news release.