Study: majority of graduates leave area, but plan to return 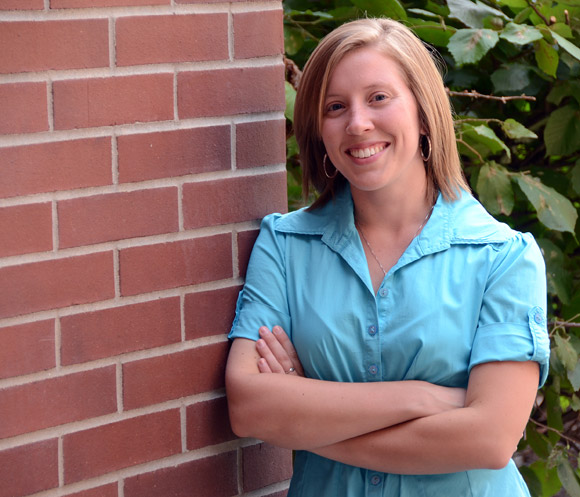 As part of her Master of Arts degree in interdisciplinary graduate studies, Emma Talbott recently conducted a survey of graduates and alumni at the University of British Columbia’s Okanagan campus and found the majority of them are leaving the area after graduation

Lack of work in chosen field, expensive place to live cited as reasons

The data is in and the research has confirmed the Okanagan is losing many of its young people.

A variety of factors are converging and driving youth from the area, a UBC study has found.

Emma Talbott says a survey conducted as part of her Master of Arts research at UBC’s Okanagan campus found the majority of graduates and alumni are not staying in the Okanagan – but many of them would like to.

“I learned most are intending to, or have already left Kelowna,” says Talbott, adding those were the results she was expecting, but admits she didn’t think the numbers would be so high.

Of the surveyed students who graduated in 2011, 51 per cent said they were going to leave the area. Alumni who said they left the Okanagan came in at 67 per cent.

Talbott said for most a combination of factors drove them to move: a lack of career opportunities in their chosen field, the high price of housing and high cost of living were the main common factors.

But Talbott came across a reason she did not expect: attitude.

“Quite a few people said the attitude of Kelowna is part of the reason. They found it quite stifling,” she says, adding comments like “not forward thinking” and “conservative” were also used. Comments were also made about how some local companies will not hire someone without at least five years of work experience, but to get that experience they have to leave the area.

Of those who stayed, they did so because they had a job, but the majority of those who found work said they got those jobs by knowing someone at the company.

“Only one or two said they got a job by handing out resumes,” she says.

Many of those leaving said they would like to stay in the area, and 50 per cent said they hope they can move back to Kelowna when they get some work experience.

One recommendation Talbott has is for the community and UBC work together to establish more programs so students can gain that valuable work experience.

Talbott said Saskatchewan has a graduate retention program where a graduate who works in that Prairie province can receive a portion of their tuition back, to a maximum of $20,000. Talbott says the offer applies to graduates from any province who move to Saskatchewan to work.

So now that she has officially graduated, what are Talbott’s plans?

She says she will likely move to another province because she cannot find employment in her career field in the Okanagan.

Talbott conducted her study under the supervision of Carlos Teixeira, associate professor of geography in the Irving K. Barber School of Arts and Sciences.