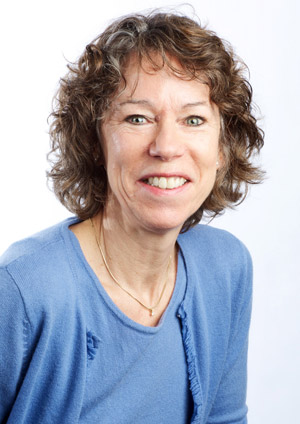 A physician well known for her community-based health campaigns and research is the newest associate professor of medicine at UBC’s Okanagan campus.

Dr. Charlotte Jones, an endocrinologist and leading researcher in the field of chronic disease prevention, recently joined the UBC Faculty of Medicine Southern Medical Program. Her research focuses on increasing the awareness, detection, and control of cardiovascular disease (CVD) risk factors in diverse and at risk populations including the elderly, ethnic minority groups, and aboriginal peoples.

Jones completed her medical degree and residency training in the field of endocrinology with the University of Calgary. She also holds master’s and doctoral degrees in biochemistry from McGill University and completed her post-doctoral training in cancer research at the Mayo Clinic. She returned to Calgary and for the past eight years has been teaching in the Division of Endocrinology and Metabolism.

Before leaving Calgary, Jones implemented a nation-wide community-based participatory research project entitled ‘Know Your Numbers, Chart Your Heart.’ The project, funded by the Public Health Agency of Canada and supported by the University of Calgary and Hypertension Canada, aims to reduce cardiovascular disease risk in Canadian South Asians.  So far, more than 1,200 participants have been screened, educated, and referred for care as part of the project that involves residents in Vancouver, Calgary, Edmonton, Toronto, Ottawa, and Quebec City.

Cardiovascular diseases remain the number one cause of death in Canada — due in large part to poor public awareness and inadequate risk factor control in the community, says Jones. To combat this problem, three years ago she developed a program she calls CATCH — Community Action Teams for Community Health.

Now based in Kelowna, Jones is exploring opportunities to introduce cardiovascular disease awareness and research programs such as CATCH for at risk populations in the BC Interior. The model has been successfully piloted by medical and nursing students at UBC’s Okanagan campus and has resulted in a partnership with the UBC Faculty of Medicine, School of Nursing, Institute of Health Living and Chronic Disease Prevention, and the Canadian Diabetes Association.