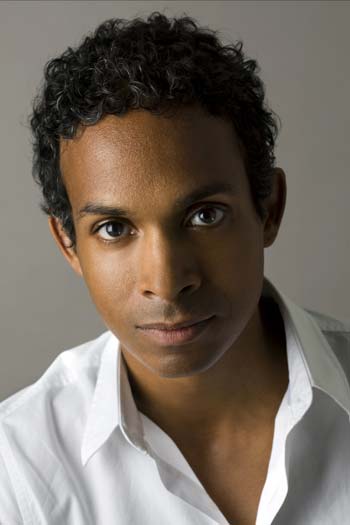 David Chariandy speaks on Post-race: Hope and Delusion in the 21st Century, on Tuesday, October 22, from 3:30 to 5 p.m. at the University Theatre, UBC’s Okanagan campus.

Do people in a modern, educated society still judge others based on the colour of their skin?

Scholar, social critic and author David Chariandy will speak on the topic, Post-race: Hope and Delusion in the 21st Century, as part of the Cultural Studies speaker program at UBC’s Okanagan campus.

Chariandy is also appearing as a UBC Visiting Author. He will give a reading of his works on Monday, October 21, 7 p.m. at the Okanagan Regional Library at 1380 Ellis St. Kelowna.

An associate professor of English at Simon Fraser University and co-founder of Commodore Books, the first black press in Western Canada, Chariandy has written widely on questions of race, culture and national identity. He also explores themes of gender, sexuality and religion, interpreting such issues in historic and modern contexts.

While the 20th century was often defined by “colour lines” across society and fundamental struggles for equality, Chariandy says that the world in the 21st century remains plagued with hostile attitudes about race and identity.

“Today, the growing challenge may be the widespread assumption, voiced across the political spectrum, that we have progressed beyond the colour line,” says Chariandy.

He argues that “post-race” has a complex lineage, with social movements playing a significant role “to reach beyond the question of race, narrowly interpreted, and address hierarchies and injustices relating to gender, class, sexuality, nationality and religion.”

The Cultural Studies Annual Speaker event is funded by the Faculty of Creative and Critical Studies, in collaboration with the Visiting Author series.