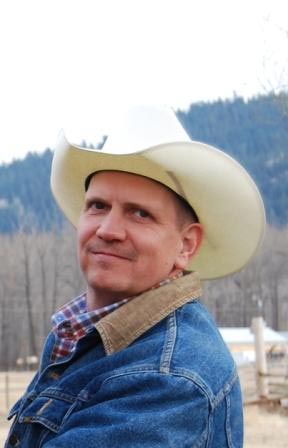 Since the Intergovernmental Panel on Climate Change issued its consensus reports on climate change, the global science and policy discussion has come to include a stronger recognition that Canadians must now also plan for the impacts of climate change.

Across Canada the effects of climate change will differ greatly by region and community.

The National Municipal Adaptation Project (NMAP) is a university-based research group that works to assess the state of planning for adaptation and resiliency in Canadian local governments, develop case studies, and generate applied knowledge that can help advance adaptation planning.

Commitment to adaptation planning is variable across Canada, according to the group’s findings. NMAP is helping to fill a knowledge gap by completing a survey of Canadian municipal governments that provides a broad image of the state of municipal adaptation planning in Canada. This basic information is an important part of identifying local government needs and policy opportunities.

Just like recent weather events there’s good news and bad news, says Kevin Hanna, associate professor of geography in the Irving K. Barber School of Arts and Sciences at UBC Okanagan, and one of the project’s leaders.

“The good news from our survey is that Canada’s major cities recognize the importance of adaptation and are moving ahead,” says Hanna. “The bad news is that many small communities are not there yet; and they may be the most vulnerable.

“We found that provincial governments are very influential,” Hanna notes. “Steady provincial policy support not only for adaptation initiatives, but for areas such as reducing climate change contributions and alternative energy development, are important for spurring local governments to think about how they can protect themselves from the impacts of climate change.”

The just-released NMAP report provides a summary of survey results for all of Canada. For more results please visit the NMAP website at www.localadaptation.ca . You will find other provincial and regional reports at: http://www.localadaptation.ca/resources/NMAP%20FS%20-20Canada%20Nov%202013.pdf

Hanna is available to discuss the NMAP project and its potential impacts. He can be reached at: 250-807-9265 or kevin.hanna@ubc.ca