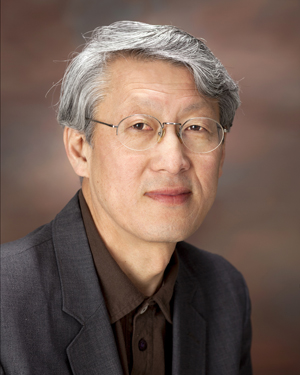 Sharpen your quill – the February 21 deadline is fast approaching for entries in the 16th annual Okanagan Short Story Contest.

On offer are cash prizes — $500 for the winning entry, $200 for second prize, and $100 for third prize — in the popular contest sponsored by UBC’s Faculty of Creative and Critical Studies, the Kelowna Capital News and the Central Okanagan Foundation.

Top prize also includes a one-week residency at the Woodhaven Eco Culture Centre, in an inspiring forest setting for artists and writers to relax and work undisturbed.

Entries for the Okanagan Short Story Contest must be original, unpublished works of 1,000 to 4,000 words, submitted on plain 8 ½ by 11-inch white paper, double-spaced and typed. Submissions must include a $15 entry fee of a money order or cheque payable to the University of British Columbia. All residents of the Southern Interior of British Columbia, from east of Hope, west of the Alberta border, north of the U.S. border and south of Williams Lake, are eligible to enter.

Entries will be judged by poet and food writer Gerry Shikatani, UBC’s 2014 Writer-in-Residence. The winners will be announced in March 2014, at a public event where the winning writers are invited to read from their work.

A complete set of entry rules can be found at: www.okstorycontest.org

Submissions must be postmarked no later than February 21. Winners will be announced in March, at a public event where the winning writers are invited to read from their work. Submissions should be mailed to: