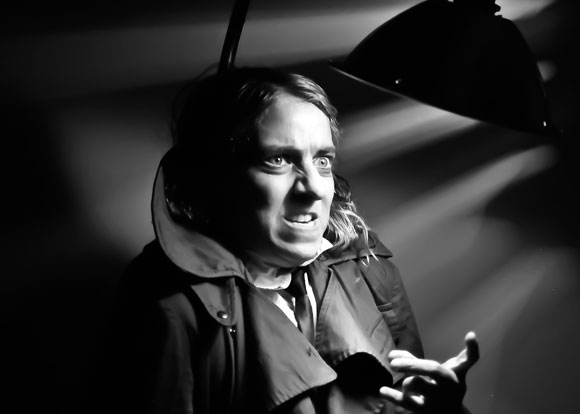 Fleysher brings Butt Kapinski to Kelowna, in a UBC Theatre26 production for a three-night run, Thursday through Saturday, October 16 to 18, at 8 p.m. in the Black Box Theatre (Kelowna Community Theatre), 1375 Water St., Kelowna.

According to The Georgia Straight, “Fleysher’s ability to create community in the space of 60 minutes is nothing short of amazing.”

Fleysher is a performer, director and teacher of naked comedy. Inspired by clown, improv comedy, commedia dell’arte and bouffon, she explores the bravery and vulnerability of being human. Her work relies on beautiful accidents, improvisation and collaboration as tools of creation. 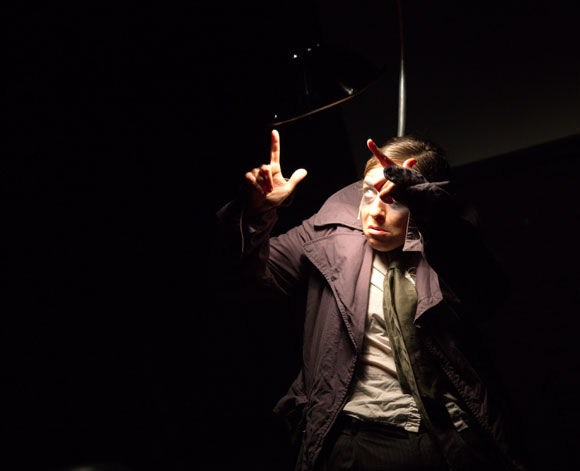