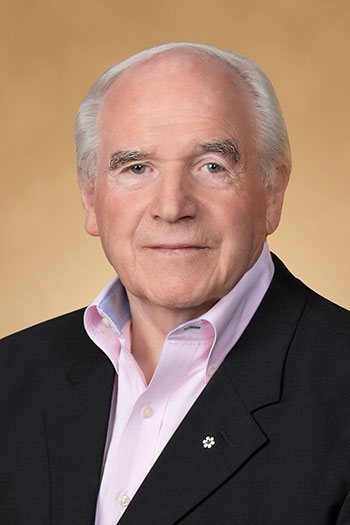 Doug Mitchell, a man who has played professional football, triumphed in amateur sports, and has arenas and championship trophies named after him, is the special guest at this year’s Valley First/UBC Okanagan Athletics Scholarship Breakfast.

The annual event raises funds for the Athletics Breakfast Scholarship Endowment; which enables the university to recruit high-level students to the Okanagan campus, explains Rob Johnson, director of Athletics and Recreation. Johnson is excited to have a guest speaker who has made a career benefitting so many athletes, at so many different levels.

While earning a law degree at UBC, Mitchell played football with the Thunderbirds and was later recruited by the BC Lions. He also served on the NHL’s Board of Governors and has been Commissioner of the CFL. Based in Calgary, he is currently chair of the Calgary Tourism Sports Authority, a group pursuing the 2026 Olympics. An advocate of hockey he helped reestablish the Olympic Hockey team for 1980 Winter Olympics and served on the Board of Directors of Calgary Olympic Development for the 1988 Olympics. He is currently a member of the Board of the Canadian Olympic Foundation.

A member of both the Order of Canada and the Alberta Order of Excellence, Mitchell is also the founder and chair of the Canadian Athletic Foundation which selects the outstanding U Sports Athletes of the Year, and currently chairs the board of ParticipACTION. 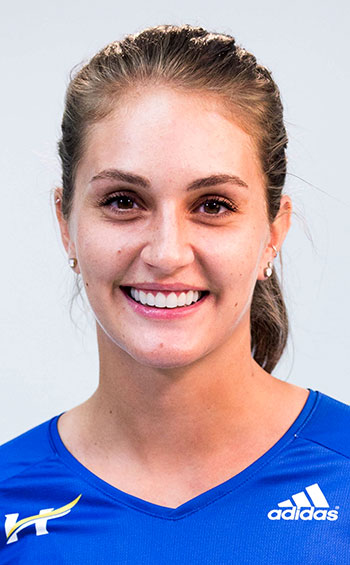 Mitchell will be the special guest at the breakfast event and will be joined for an interview-style conversation by Pat Kennedy, Managing Director of the Central Okanagan Sports Hall of Fame. The program also features remarks by UBC President Santa Ono and fifth-year women’s volleyball player Megan Festival. A Bachelor of Management student, Festival has been an integral part of the volleyball team’s successes, most notably the program’s bronze medal finish at the 2016 CIS National Championship tournament last March. She is accustomed to winning both on and off the court; as a student in the Faculty of Management, Festival and her team were finalists in both the Third-Year Management Live Case Competition and the John Molson Sports Marketing Case Competition.

UBC matches the proceeds of the Valley First/UBC Okanagan Athletics Breakfast and to date more than $750,000 has been raised for the Athletics Scholarship Endowment. As a result, $23,400 in awards is available to student athletes this year.

“Our goal is to attract high-achieving students who have the athletic ability required to be competitive at the national level,” says Johnson. “We recruit these students from within the Okanagan Valley, throughout the province, and across the country. The breakfast endowment helps us provide the financial assistance needed to attract and support these outstanding UBC student athletes.”