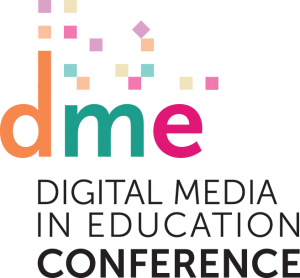 Digital media experts from across North America will gather at UBC Okanagan from May 17 to 19 for the first-ever Digital Media in Education conference.

As digital media continue to be among the most important and powerful forms of communication in the 21st century, institutions, businesses and governments are building teams of qualified professionals, says conference chair Rosemary Thompson, manager of UBC Studios Okanagan.

“With the growing number of digital media professionals and users within education and business across Canada and the United States, it’s time to build a strong network of peers,” Thompson says. “To foster this emerging network, we’re welcoming people from across a wide range of sectors, from educational institutions, film and animation studios, and anywhere digital media are widely used to communicate and educate.”

The 2017 Digital Media in Education Conference features a variety of industry and educational digital media experts sharing their knowledge through keynotes, workshops and challenges.

The conference offers three distinct tracks of sessions and workshops:

“An engaging program of activities will appeal to anyone who knows the value of digital media creation and its importance in communicating to today’s fast-paced and socially networked world,” says Thompson.