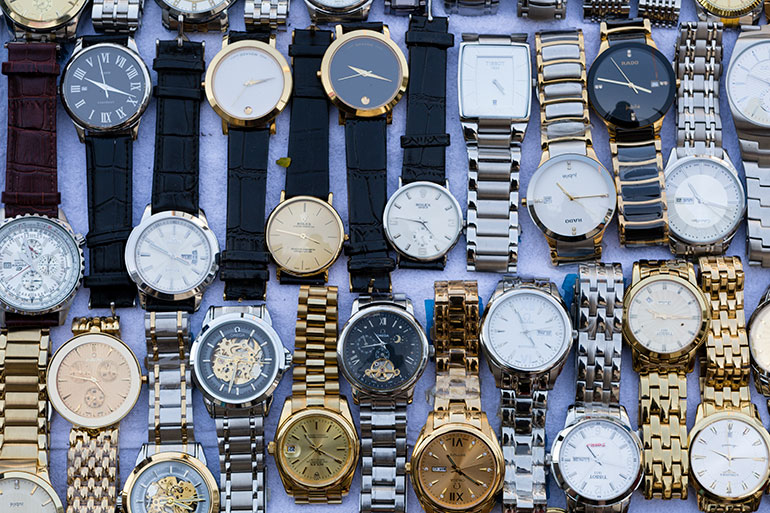 While some may think a ‘knock-off’ product is morally wrong, new research from UBC’s Okanagan campus demonstrates that for some cultures ‘unethical’ consumption is a virtue.

Faculty of Management Assistant Professor Eric Li, along with researchers from the Hong Kong Polytechnic University and the Hong Kong Design Institute, interviewed young Chinese consumers about their purchased counterfeit products, examining how they rationalize their buying decisions. The research gleans new insights on counterfeit and consumer moralism in China.

“In the eyes of our participants, buying fake products can be viewed as a way to express anti-corporate ideology,” says Li. “In some cases, especially in the Chinese culture, the act can be much more ethical than purchasing luxury goods in regards to their moral identity as it demonstrates a sense of prudence.”

While the consumption of counterfeit products has global economic and social implications, the researchers say understanding the moralism of counterfeit consumption is based on how the individual see themselves and what they feel is expected of their consumption. 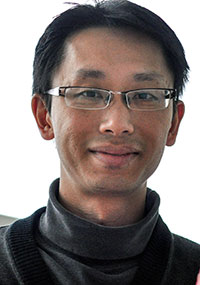 “Most of the youth who took part in the study refused to spend too much money on personal items,” Li adds. “To a certain extent, hedonic consumption is frowned upon, as a good student who is a responsible son or daughter should concentrate on his or her studies, in accordance with traditional Confucian beliefs on social relations.”

Counterfeit products represent a significant issue in the manufacturing sector. The research points to Counterfeiting Intelligence Bureau findings, which reveal that counterfeit products account for about seven per cent of world trade and worth $600 billion USD annually.

The second type, “the larkers,” viewed counterfeit consumption as innocent enjoyment, putting more emphasis on the products’ quality, which lends to its ability to fool others. The third type were “anti-corporate activists,” who see counterfeit consumption as a rebellious activity against large capitalist corporations. Lastly, the “status matchers” believed that consuming counterfeit products fulfils a sense of prestige in consumers, and allows them to meet social standards, and increase their self-confidence.

Regardless of which group the study participants were in, they all share a common trait: spending less money on products is the right thing to do.

“To become ethical consumers, the Chinese youngsters ascribed moralistic meanings to the consumption of counterfeits by placing a great deal of emphasis on meeting social expectations and conforming to social norms,” Li explains. “Most of the participants were happy with their counterfeit products, as they equated buying fakes and thereby spending less on personal pleasures and enjoyment with being a moral consumer.”

The paper, Consuming counterfeit: A study of consumer moralism in China, was published in the International Journal of Consumer Studies. This research study is supported by the Hong Kong Polytechnic University research grant program.