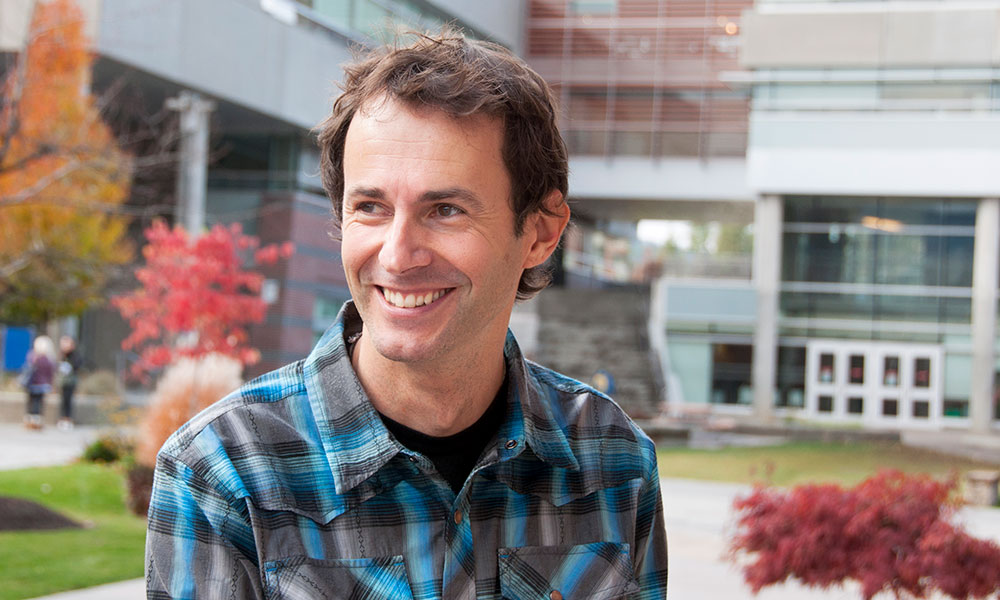 “Students are not only the drivers of a particular project, they are also the ones that see other avenues. They quickly move from trainee to colleague.”

ANDREW JIRASEK certainly doesn’t fit the stereotype of a physicist. Jirasek doesn’t use a pocket protector and there aren’t indecipherable calculations on his office walls. Instead, there are photos of faraway places visited in the past.

A Professor at UBC’s Okanagan campus, he enjoys exploring nature and the real-life applications of physics rather than solely pouring over formulas.

Jirasek chose physics as an undergraduate student because he wanted to know more about the fundamentals of nature. Yet, following completion of a Master of Science degree, he wasn’t completely satisfied.

“My master’s research was very interesting but I realized I was the type of person who needed more than theory. I wanted to pursue something that drew on my knowledge of physics but wasn’t purely curiosity driven—projects that would be related to everyday life,” says the researcher.

THE QUEST FOR PURPOSE

Jirasek went on a two-year academic hiatus to explore nature more intimately. He traveled from the Yukon to New Zealand, where he spent months living in a tent.

“I love living outside,” he says, smiling wistfully. “In some places, particularly the north, there is absolute quiet, making it easy to live in the moment. I cherish these times.” 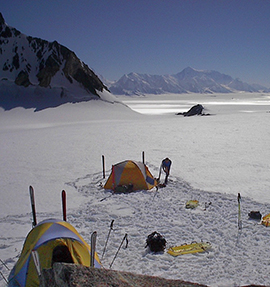 Eventually reality set in. The nomad still had career aspirations.

He returned to Canada and landed a job at the BC Cancer Agency in Kelowna. Here, drawing on his background in physics, he helped to establish the agency’s radiation therapy treatment units for cancer patients.

Working at the Cancer Agency spurred Jirasek’s interest to continue his studies.

“This is when I realized there is a great marriage between physics and medicine.”

Thus motivated, Jirasek went on to pursue his PhD in physics with a concentration in medical physics. Specifically, he examined how to more accurately measure radiation treatments for cancer patients.

Up to one-half of cancer patients will receive radiation treatment (alone or in conjunction with another treatment), according to Jirasek.

“As radiation is such a significant part of cancer therapy, it’s important to make it as effective as possible,” he says. “Advances in delivery technology have enabled radiation beams to be rotated and adjusted to target the tumour and spare the healthy tissue, which will reduce side effects.

“Consequently, more advanced measuring devices are required to ensure that the dose and delivery of the treatment is accurate.”

Enter one of Jirasek’s main research goals at UBC Okanagan.

Jirasek is collaborating with researchers in engineering, biology, and chemistry, as well as the BC Cancer Agency, to monitor the biological response to radiation. Using a specialized optical technique, called Raman spectroscopy, Jirasek and colleagues are the first to use the technique to look at the unique cellular changes that occur following radiation. 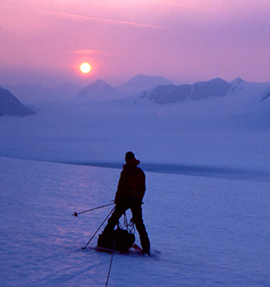 “This is a very powerful technique,” he says. “We can record and analyze information about how the molecules and cellular constituents change throughout treatment.”

From here dosage can be adjusted to be more precise and targeted.

“Previously, the only outcome of treatment was disease status; for example, tumour size. Our hope is that this Raman analysis will provide accurate treatment evaluation sooner. Like many other diseases, timing with cancer treatment is everything—the sooner successful therapy is implemented, the better for the patient.”

After conducting cell and animal model experiments, they are now at the point of testing the system on prostate cancer patients.

Why Physics?“Cancer is an incredibly difficult problem to solve, biological research alone isn’t going to do it. We need to work collaboratively to understand how patients are different from the cell up.”

With collaborations, everyone is speaking in different terms and so these aren’t always easy to manage. However, Jirasek finds research partnerships rewarding. “I enjoy challenging myself and learning the language of different disciplines. It’s a great experience to work toward a common theme.” 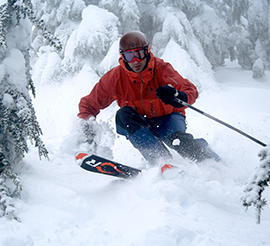 Students are a critical part of Jirasek’s research, and he enjoys fostering relationships with them.

“Students give you sparks for further inspiration,“ he says. “They’re not only the drivers of a particular project, they are also the ones that see other avenues. They quickly move from trainee to colleague.”

Although Jirasek finds the home-work-life balance challenging, the endgame he says is well worth it: “I am passionate about my work. You can’t persevere without drive.”

“I find it satisfying that we are one of the first ones to use the Raman technique in this area and enjoy that it’s unchartered territory. It is exciting to be out of your comfort zone. I try to share this experience with my students and let them be part of the creativity. I try to teach them that there are applications to what they learn in the class.”

“I’m thankful that I worked in the clinic and was able to define my career. As a professor I am able to enjoy this incredible combo of flexibility, applicability, and curiosity, driven by fundamental science.”

CONNECTING IN THE OKANAGAN

Andrew Jirasek deliberately chose UBC Okanagan and valley living after working in larger centres in BC, Alberta, and Ontario.

“Moving to a smaller institution made it easy to establish connections with other departments, which is critical for my work. You can’t be an expert in everything,” he says.

“At UBC Okanagan, the groups aren’t siloed and we have many willing collaborators. Also, we are part of a large world-class institution that supports investigators doing state-of-the-art research.”

He is equally as enthusiastic about the Okanagan’s outdoor lifestyle.

“Within minutes you can be in the wilderness,” he says, ever the outdoor enthusiast, who now has two young boys. “We love going to the mountains to ski or hike. Being outside is grounding for the whole family.”