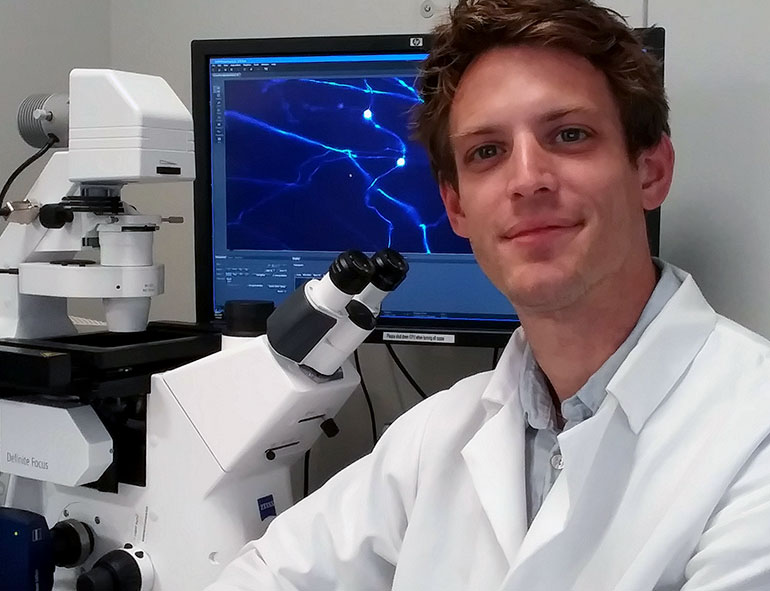 Researchers at UBC’s Okanagan campus have developed a new and improved method to judge the effectiveness of experimental therapies for neurodegeneration—the progressive loss of neurons.

“Neurons—or nerve cells—are hugely important to our daily lives,” says postdoctoral fellow Aaron Johnstone and study lead author. “These specialized cells collect and process the large amounts of information that enter our bodies via our senses, control our muscles and organs, and form our thoughts and memories. When these cells become unhealthy, it leads to diseases like Alzheimer’s and Parkinson’s, ALS, glaucoma and chronic pain.” 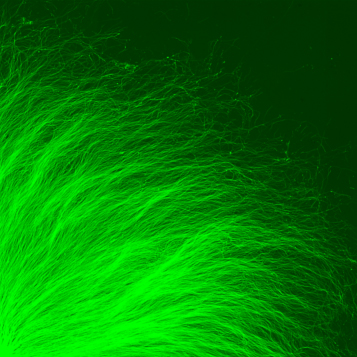 “The variability in nerve cell lengths, densities and shapes have traditionally made it difficult to reliably analyze their health,” says Johnstone. “This, in turn, has generated confusion about the effectiveness of potential pharmacological or genetic treatments.”

Using the new approach, which is software-assisted, the research team were able to measure nerve cell densities more accurately.

To do this the team grew nerve cells in a lab environment, and after establishing healthy neurons researchers mimicked the conditions that cause neurodegeneration. Neuron loss was then captured using fluorescent microcopy—a process that makes the tiny cells easier to see—and analyzed using a computer algorithm.

Johnstone suggests that objective measurement is essential to the process of developing new medicines.

Neurodegenerative disease is an umbrella term for a range of conditions, which primarily affect the neurons of the brain, the sensory system, muscles and organs. Neurons are the building blocks of the nervous system. Neurodegenerative diseases are incurable and debilitating—dementia being the most common. More specific conditions include Alzheimer’s and Parkinson’s diseases.