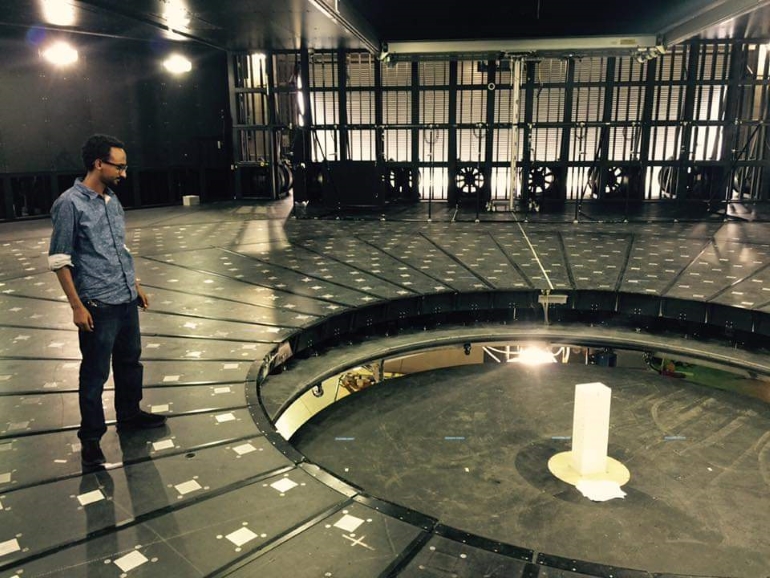 With the exception of nuclear facilities, current building codes across North America do not specifically address tornado risk. This is due to a variety of factors including the low probability of occurrence and costs, explains Matiyas Bezabeh, a doctoral student at UBC Okanagan.

But tornados do happen—even in Canada. On September 25, six tornados with wind speeds between 135 and 175 kilometres per hour touched down in the Ottawa-Gatineau region, causing $300 million dollars worth of damage. And in 2011, a tornado in Goderich, Ontario caused about $110 million in damages according to insurance estimates.

“The potential damage of tornadoes is extensive, so as structural wind researchers we have been turning our attention towards tornado-structure interactions and tornado-induced wind loads on civil structures in recent years,” explains Bezabeh.

In collaboration with Girma Bitsuamlak, research director at the WindEEE Research Institute at Western University and UBC Okanagan Engineering Professor Solomon Tesfamariam, Bezabeh investigated the impact of tornado-like winds on structures. His research focuses on mass-timber buildings—those built with cross-laminated timber for walls and floors and glued-laminated products for beams and columns.

In Canada and the United States, the intensity of tornadoes is measured using an Enhanced Fujita scale (EF-Scale) based on the damage caused. According to research, buildings designed to a 1-in-50-year wind load can withstand weaker tornadoes with a low EF-Scale—wind speeds less than 175 kilometres per hour—but do not fare as well against tornadoes with higher intensities.

While his research was specific to mass-timber frames, Bezebeh points out his results address potential mitigating factors for all types of buildings.

Bezabeh’s research was recently published in the Journal of Wind Engineering and Industrial Aerodynamics and Engineering Structures. He is already looking ahead to the next stage of his research where additional experimental tornado tests will be conducted on an assortment of low-, mid- and high-rise mass-timber building models to develop a performance-based tornadic design framework. 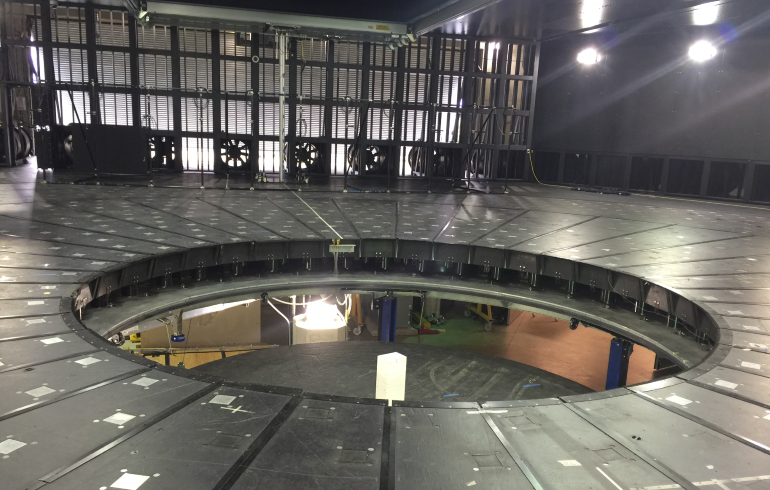 The Wind Engineering, Energy and Environment Research Institute is a hexagonal wind chamber that can stimulate wind patterns and create hyper-realistic tornadoes.