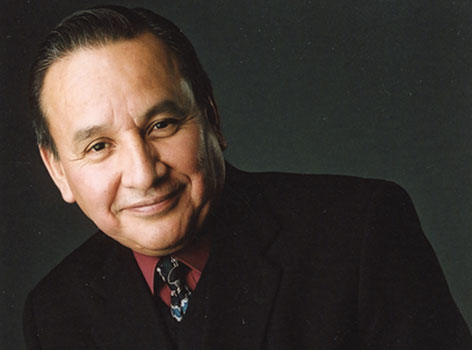 Grand Chief Phillip is the president of the Union of British Columbia Indian Chiefs and the Chair of the Okanagan Nation Alliance. He has taken an active role in the defence of Aboriginal Title and Rights by supporting First Nations communities in need and has been involved in numerous protests and lobbying movements at provincial and national levels.

In October 2006, the Okanagan Nation, led by the Elders of the Penticton Indian Band, acknowledged his lifetime commitment to the defence of Indigenous Peoples’ Title and Rights by bestowing on him and his family the rare honour of the title of Grand Chief.