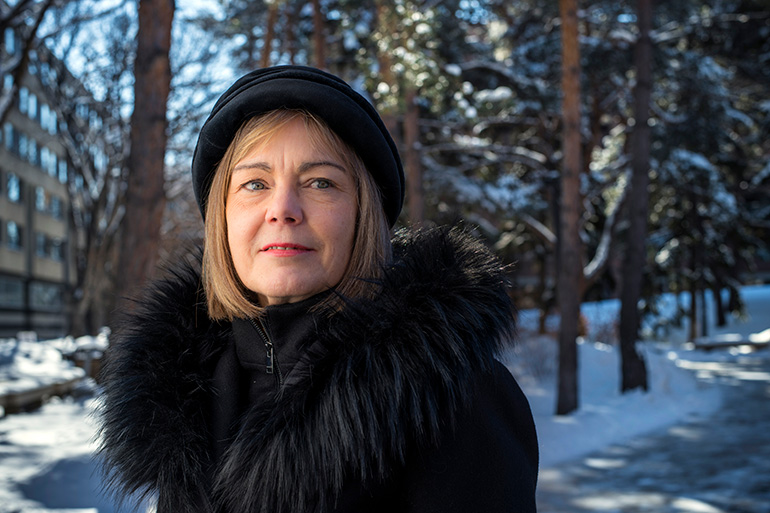 Lesley Cormack has been appointed as the new Deputy Vice-Chancellor and Principal of UBC Okanagan and will formally begin the role on July 1, 2020

The University of British Columbia announced today that Lesley Cormack has been appointed as the new Deputy Vice-Chancellor and Principal of UBC Okanagan and will formally begin the role on July 1, 2020.

“I am very pleased to welcome Professor Cormack to the UBC family and to this important position at our Okanagan campus,” says UBC President Santa Ono. “With her strong academic background, proven leadership and outstanding experience, I have no doubt that she will bring thoughtful and dynamic direction to UBCO.”

Professor Cormack joins UBC from the University of Alberta, where she has been Dean of the Faculty of Arts since 2010. She is a historian of early modern science, specializing in geography and mathematics in 16th-century England.

“UBC Okanagan has built a well-earned reputation as an innovative research university with an entrepreneurial spirit and I can’t wait to contribute to its success,” says Cormack. “I’m looking forward to spending some time to get to know the campus—its students, faculty and staff—and its community partners who play a crucial role in the success of any post-secondary institution.”

This new role is a return to BC for Cormack, who served as Dean of the Faculty of Arts and Social Sciences at Simon Fraser University from 2007 to 2010. She received her PhD from the University of Toronto in 1988 and taught at the University of Alberta in the Department of History and Classics for 17 years.

Cormack succeeds Deborah Buszard, who has been the Deputy Vice-Chancellor and Principal of UBC Okanagan since 2012.

“Under Professor Buszard’s leadership, UBCO has experienced tremendous growth, and been an integral part of advancing UBC’s reputation in British Columbia, Canada and globally,” says Ono. “Looking to the future, I am excited to work with Professor Cormack to further that effort and advance UBC’s excellence in research and innovation, teaching and learning, and community engagement.”