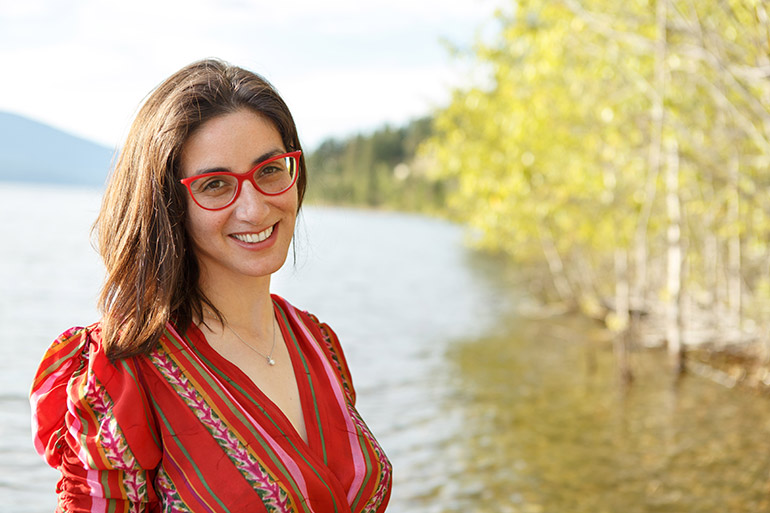 New UBC research is highlighting the need for improved training when it comes to helping young people living with psychosis determine their sense of identity.

“Identity development is a normal part of growing up and generally happens when someone is in their late adolescence or early adult years,” explains Shelly Ben-David, assistant professor at UBC Okanagan’s School of Social Work and study lead author. “It’s that time in life when a young person starts asking who they are and exploring their personal goals, their own values and even their role in life.”

“The onset of psychosis in adolescence or young adulthood has the potential to dramatically interfere with identity-related processes”, says David Kealy, assistant professor with UBC Vancouver’s department of psychiatry and study co-author. “This creates an entire level of vulnerability for youth to contend with in their early psychosis recovery.”

Kealy explains that psychotic disorders are stigmatized in society and that can lead to a negative sense of self in a young person.

“This can become a profound obstacle for someone in the beginning stages of their adulthood,” he adds.

Ben-David says part of the solution is early intervention, since the longer the psychosis goes untreated, the worse the outcome.

“Current psychosis treatment often tends to not focus on identity development and indeed our study shows that there’s a lack of training in this area,” says Ben-David.

With that in mind, the researchers surveyed more than 300 multi-professional clinicians working in early psychosis intervention programs in BC. They found that only half of those surveyed felt they had a high level of confidence in their ability to address issues related to identity in treatment—revealing a gap between clinicians’ recognition of the importance of identity as a concern and their capacity to help their clients with this issue in a consistent and meaningful way.

“Our findings indicate a need for early psychosis programs to invest in identity-related training for clinicians,” says Ben-David. “Next steps are to work closely with the community to explore the impact of identity-focused interventions in the early stages of psychosis.”

“Our goal is to help as many young people as possible.”

Their research, funded by the Michael Smith Foundation for Health Research and a UBC Collaborative Research Mobility Award, was published recently in Early Intervention in Psychiatry.