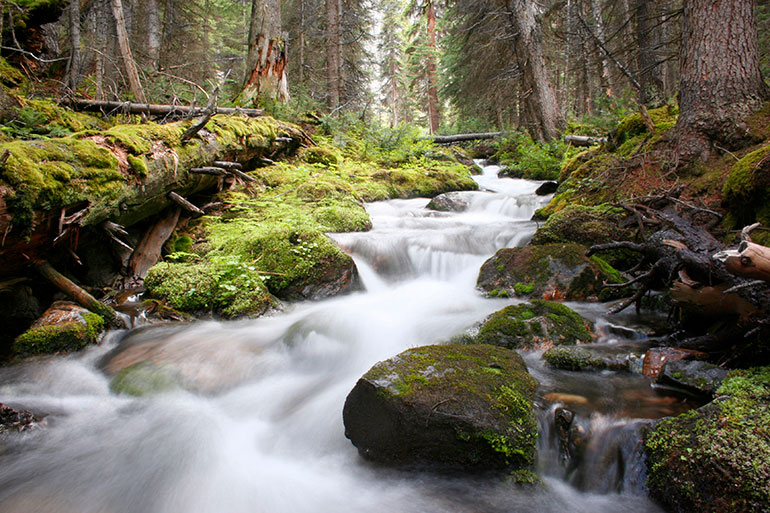 Acting as natural reservoirs, forests in watersheds release and purify water by slowing erosion and delaying its release into streams.

As World Water Day is observed around the globe, new research from UBC Okanagan suggests a systematic approach to forest and water supply research may yield an improved assessment and understanding of connections between the two.

Acting as natural reservoirs, forests in watersheds release and purify water by slowing erosion and delaying its release into streams. But forests are changing—in part because of human activity—and that’s having an impact on forests’ interaction with hydrological processes.

Dr. Wei, Forest Renewal BC’s chair of watershed research and management, is a professor of earth, environmental and geographic sciences in the Irving K. Barber Faculty of Science, and study co-author.

He says activities like logging, deforestation, creating new forests on previously bare land, agriculture and urbanization are changing the landscape of forests worldwide. 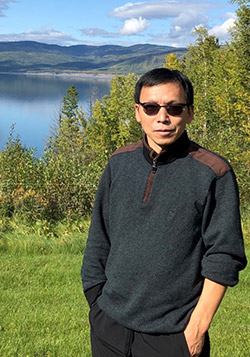 “The notion that humans have left enormous, often negative, footprints on the natural world isn’t new,” he says. “It’s why the term Anthropocene was created, to describe these phenomena. But now we need to acknowledge where we’re at and figure out a way to fix what’s broken.”

While humans bear much of the blame, they aren’t the only culprits.

Natural disturbances like insect infestations and wildfires are also contributing to the swift transformation of forests, leading Dr. Wei to examine current forest-water research and management practices. His goal is to identify the gaps and propose a new approach that reflects numerous variables and their interactions that may be at play at any given watershed.

He points to an example in the study to illustrate the need for a new perspective.

“We were looking at the impacts of deforestation on annual streamflow—and though we were able to draw the conclusion that deforestation increased it, the variations between studies were large, with increases between less than one per cent to nearly 600 per cent,” he explains.

Dr. Wei saw similar variations when he researched the ‘why.’

“We concluded this was due to when water in the soil and on plants evaporates due to a loss of forest cover,” explains Wei. “But the amount lost ranged from less than two per cent to 100 per cent—that’s a huge difference that can be attributed to scale, type and severity of forest disturbance, as well as climate and location of watershed properties. There are so many variables that need to be taken into account, and not doing so can result in contradictory research conclusions.”

He also suggests new tools like machine learning and climatic eco-hydrological modelling should be utilized.

“Implementing a systematic approach to all forest-water research will reduce the likelihood of procuring misleading assessment, which in turn will give us a better chance to solve some of the problems we’ve created,” says Dr. Wei.

This study, published in Science, was conducted by Dr. Wei, and his then-graduate student Dr. Mingfang Zhang, with support from the China National Science Foundation.