UBCO artist hosts weekly live broadcast “where were you when”

Guests will use music to ignite a conversation between queer artists 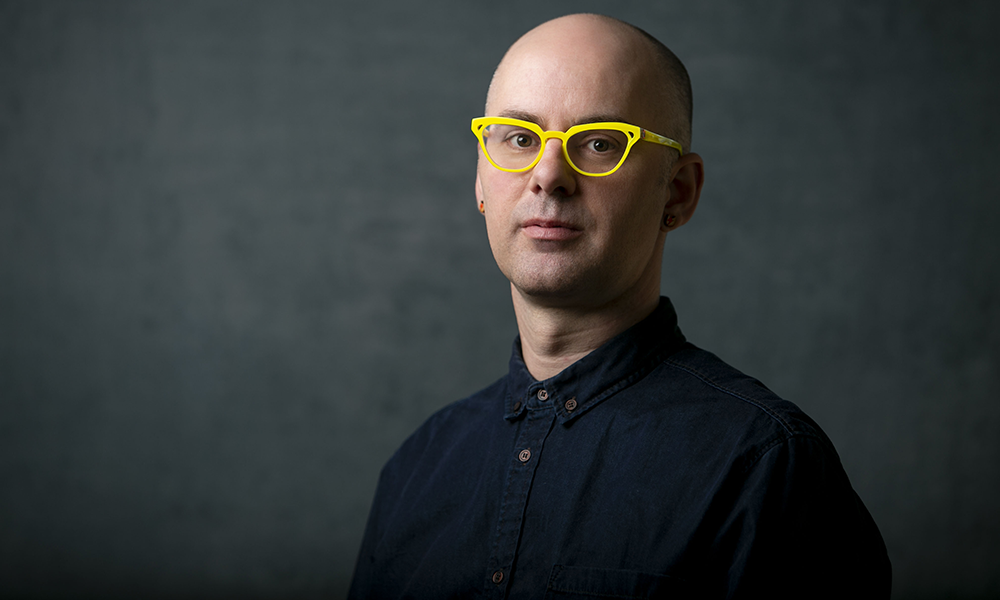 Soundtrack, with an inaugural airing September 7, is a weekly live broadcast hosted by Smith. He will use albums as a spark to ignite a conversation between queer artists about “where were you when.” It’s effectively a queer oral history project, with music as a mnemonic touchstone, he explains.

“Do you remember hearing Thriller for the first time? What about Cyndi Lauper’s She’s So Unusual? Purple Rain? Beastie Boys’ breakout Licensed to Ill?” asks Smith. “Or Madonna. Any album, you name it, what was going on in your life then?”

Every week over Zoom, Smith and a special guest will each share a story or a poem about their respective memories for what was going on in their lives when they first heard the featured weekly album. Together they will unpack the positionality of those memories. Each episode features two queer moments from two different geographies and backgrounds, but in the same timeline and with the same cultural prompt.

This is also a community project to help writers generate material, Smith explains. Viewers can participate by sharing their own short story or poem inspired by the album, in an open mic style format.

Each episode will be an hour long, the first 20 minutes with Smith and that week’s guest, and 40 minutes for viewer participation. Viewers can share their memories of that album, asking questions such as: Maybe you’ve heard it for the first time this week? Write about that experience. Where were you then, or where are you now?

The open mic session will not be recorded — it’s an open, free-exchange, community-building space, hosted by UBCO Master of Fine Arts student Shimshon Obadia. The weekly album to be featured is announced at the end of each episode, so viewers will have a week to prepare.

This week, Canadian performer Ivan Coyote joined Smith. The pair shared stories of seeing Boy George on television for the first time, and how Culture Club changed the social landscape around them. Tuesday’s podcast can be heard at youtu.be/OotDPlToeFA.

Soundtrack will continue to be broadcast live on Zoom each Tuesday until November 9. Confirmed guests include Zoe Whittall, Suzette Mayr, Brianna Ferguson, Hasan Namir and Nicola Harwood. The broadcasts start at 5 pm PST.

To register for the series, visit: ubc.zoom.us/meeting/register/u5Aqf-2srzkvG9LWQE8c3Iez2SeaDH0NSAyX

All archived podcasts can be viewed at: youtube.com/c/michaelvsmith71

This project is supported by the UBC Equity and Inclusion Office, and promoted by the Inspired Word Café and UBCO’s Faculty of Creative and Critical Studies. 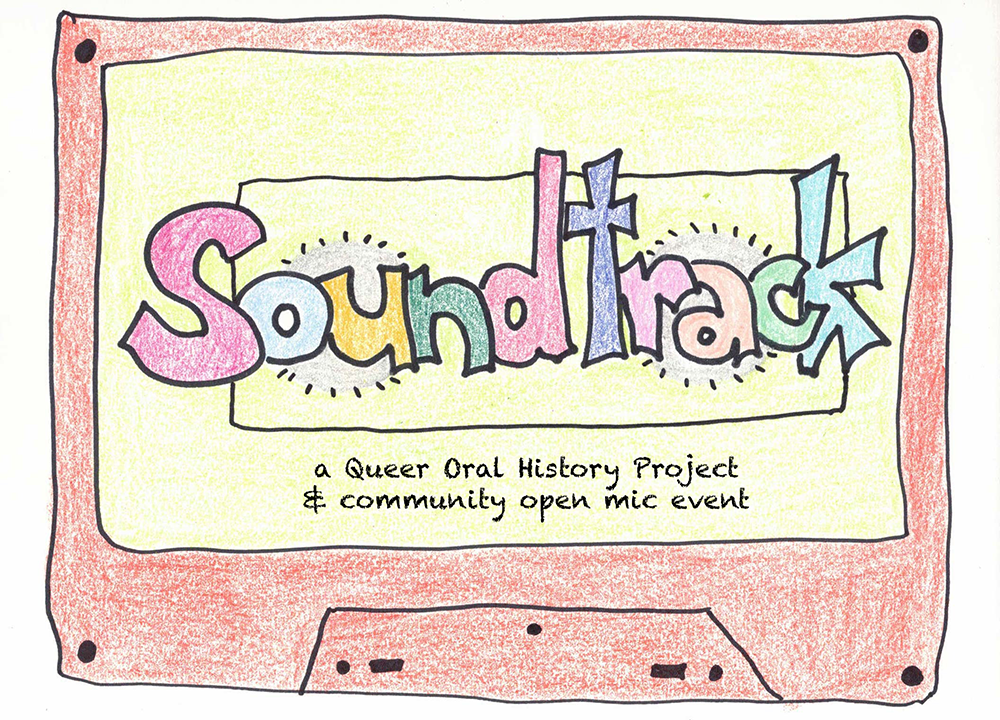