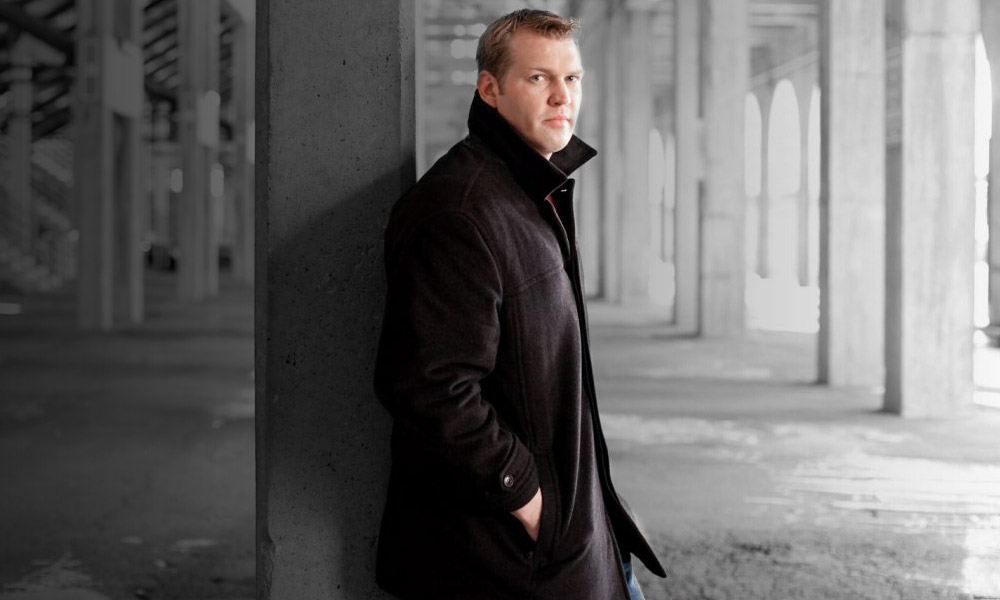 Dr. Chris Nowinski is a former football player and professional wrestler. After a concussion ended his sports career, he studied to become a neuroscientist and now researches sports-related concussions.

What: BrainTrust Canada BrainX Conference on Brain Injury.
Who: Inspired thinkers and experts in the field of concussion and brain injury
When: Wednesday, September 29, from 9 am to 4 pm PST
Where: Virtual event

Dr. Nowinski, a former football player and professional wrestler, is co-founder and CEO of the Concussion Legacy Foundation. He has learned how to live, and succeed, while working through persistent symptoms after concussion.

Dr. Nowinski is a Harvard football player-turned World Wrestling Entertainment (WWE) professional wrestler-turned neuroscientist. He discovered the concussion crisis the hard way. In 2003 a kick to the chin in a WWE match ended his promising career, causing post-concussion syndrome. At the time, he had already been the youngest Hardcore Champion in the history of the WWE and had been named 2002 Newcomer of the Year by WWE Magazine.

His injury was the spark that inspired him to commit his life to serving patients and families who share similar experiences, and ensuring a safer future for the next generation of athletes.

As a neuroscientist, Dr. Nowinski created the first athlete brain donation program in the world and the Chronic Traumatic Encephalopathy (CTE) Center at Boston University. In 2020, the brain bank had more than 1,000 brains donated and Dr. Nowinski was internationally recognized for leading the fight against concussions and CTE.

Dr. Nowinski’s TED Talk about his journey has been viewed over a million times. His story has been profiled on HBO Real Sports, ESPN’s Outside the Lines and the New York Times. He was the subject of the award-winning documentary Head Games: The Global Concussion Crisis by celebrated director Steve James.

For the September 29 BrainX conference, Dr. Nowinski is joined by five other speakers from across Canada. Their topics include the present and future of concussion prevention in sport, COVID-19 and brain injury, impacts of COVID-19 on the acquired brain injury community, the role of technology in neuroplasticity, and estate planning for individuals with disabilities.

This conference is open to the public and all researchers, doctors and health-care professionals who offer services and support for people with acquired brain injury or concussion.

More information and registration detail about the BrainTrust Canada BrainX Conference on Brain Injury can be found at: pheedloop.com/EVEJTYNGXOBPG/site/home