A career in pursuit of truth and trust

Dr. Leanne ten Brinke studies lying and deception, from the criminal to the everyday 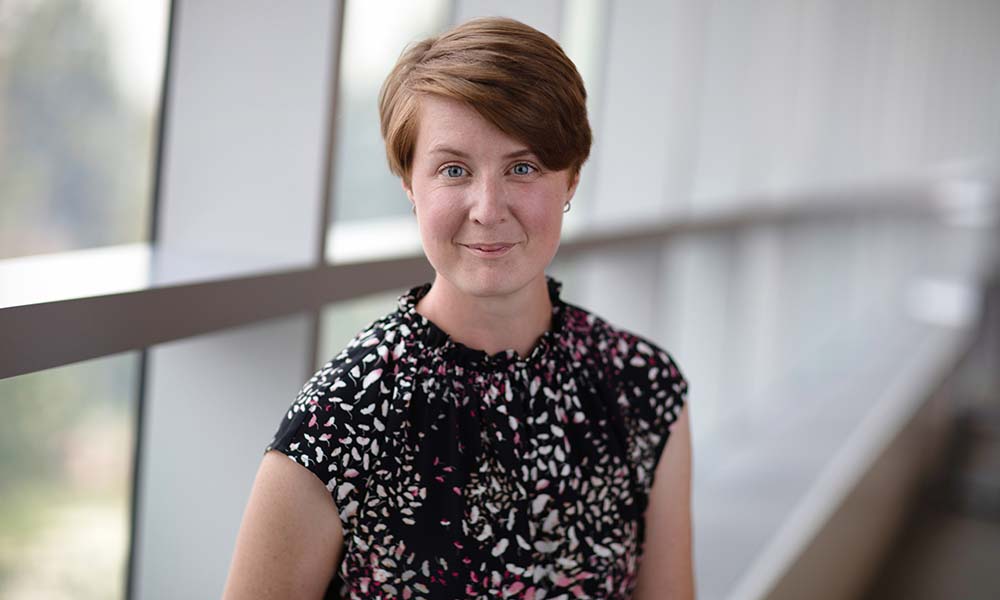 “Students have access to experts in diverse fields, and a modern research facility that allows for close work with peers and professors.”

FINDING THE TRUTH in the face of a liar is Dr. Leanne ten Brinke’s specialty.

During her doctoral studies in forensic psychology at UBC Okanagan, Dr. ten Brinke meticulously coded, frame-by-frame, the televised footage of 78 people pleading for the return of a missing loved one. It turns out half of the pleaders were actually responsible for the death of the missing person.

What Dr. ten Brinke discovered is that genuine emotion is hard to fake, and if you know what to look for, you can find the tell-tale signs.

“Lying is difficult, and controlling all aspects of your behaviour is nearly impossible.”

“Lying is difficult, and controlling all aspects of your behaviour is nearly impossible,” says Dr. ten Brinke, now an assistant professor at UBCO’s Irving K. Barber Faculty of Arts and Social Sciences.

“Deceptive pleaders were more likely to express happiness and surprise, where people who are genuinely distressed don’t show these kinds of emotions.”

Since her doctorate, Dr. ten Brinke’s research has studied diverse reactions to liars and truth-tellers that happen even when people aren’t actively trying to detect deception. For example, she finds that people experience more physiological reactions—like sweating or vasoconstriction—when observing lies, while people feel more sympathy for those who express genuine sadness.

From criminal to the everyday

Dr. ten Brinke’s findings have been used to educate legal professionals across Canada and around the world, in the hope of improving lie detection when it matters most. However, lying is not exclusive to criminals. She says spotting the signs of deception could save people from being conned by a shady salesman or being duped by a cheating spouse.

Early in her research career, Dr. ten Brinke studied psychopaths—individuals who are particularly likely to tell lies—and found that these personalities reach far beyond the criminal justice system.

“I was interested in exploring if psychopathic personality traits appear in contexts outside of prison walls, and if there are professions in which psychopaths might thrive.”

To further her research, Dr. ten Brinke spent time at the London Business School, where she examined the effect of inappropriate emotions in corporate apologies on stock market performance. She then joined the Haas School of Business and the Department of Psychology at University of California, Berkeley, where she continued her research on behavioural cues to deception and deception detection.

As an assistant professor at the University of Denver, Dr. ten Brinke researched hedge fund managers with psychopathic tendencies and discovered that they don’t necessarily thrive as investors, ultimately producing lower returns than their less-psychopathic peers.

In 2020, Dr. ten Brinke rejoined UBCO, where she continues her research at the Truth and Trust Lab. There, Dr. ten Brinke and her students use diverse methods—from nonverbal behavioural coding to physiological and neuroendocrine reactions—to understand how trust, affiliation and influence unfold in the real world. 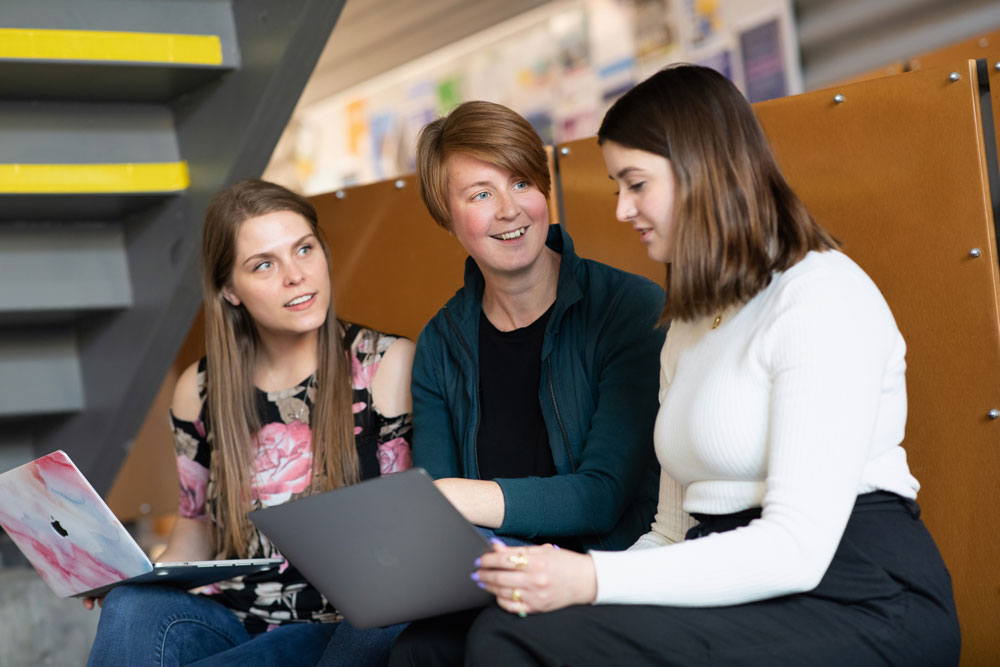 “To anyone considering graduate studies in psychology, I would say consider UBC’s Okanagan campus,” says Dr. ten Brinke, who was the first psychology doctoral student to ever graduate from the campus.

“Undergraduate and graduate students have access to experts in diverse fields, and modern research facilities that allows for close work with peers and professors.”

She is grateful for the advice, mentorship and encouragement from Dr. Paul Davies and other professors in UBCO’s Psychology Department.

“My time at UBCO as a graduate student set me on a path that led to four years at UC Berkeley as postdoctoral fellow, where I broadened my research interests and connected with highly respected researchers in the field. The guidance and support of these mentors has also led me to my current position, where I have the opportunity to lead my own research lab and train future students to conduct psychological science.”