UBCO researchers call out scientists for ignoring people with disabilities 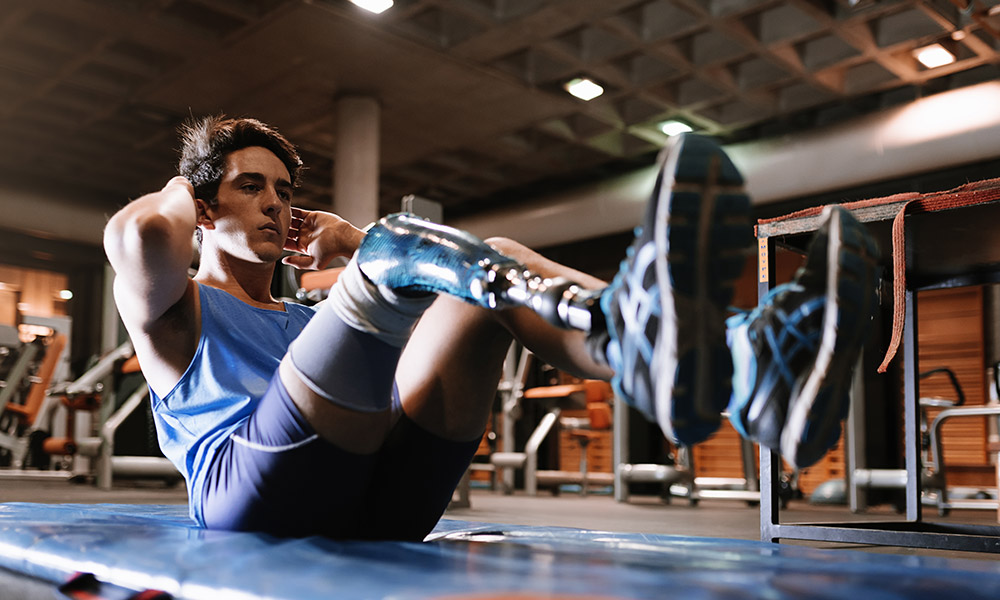 While the light shines on athletes participating in Beijing’s Paralympic Games this week, UBC researchers are asking why more people who live with disabilities are not included in basic health research.

Dr. Sarah Brears and Dr. Kathleen Martin Ginis say that while more than one billion people—15 per cent of the world’s population—live with some form of disability, they are notably absent from much of the scientific research that takes place.

“There is a serious disconnect,” says Dr. Martin Ginis, Director of the Centre for Chronic Disease Prevention and Management based at UBC Okanagan. “People living with disabilities are at greater risk for developing chronic diseases than the general population, and yet fewer than 0.3 per cent of nearly 27,000 peer reviewed research articles in major medical journals addressed the health of people living with a disability.”

She also says fewer than 0.001 per cent of the articles addressed physical activity, for people living with these disabilities or impairments.

Both entities found insufficient research to determine the relation between physical activity and the risk of developing chronic diseases for any people living with these conditions, says Dr. Martin Ginis.

“Disability is not merely the presence of a medical condition,” she adds. “Rather, disability occurs when impairments—whether they are physical, mental, sensory or intellectual—interact with personal and environmental barriers to impede a person’s ability to fully participate in society.”

For instance, a patient who has arthritis is not necessarily disabled. But if they have impaired physical mobility and need to use elevators instead of stairs, or can’t take a mobility scooter on public transit, their ability to work or move freely in their community is restricted and they would be considered disabled by the medical community. Dr. Martin Ginis says this is a further example of the people who should be included in health-related research.”

Dr. Brears, Regional Associate Dean, Interior of the Southern Medical Program, says the disconnect goes deeper than that. There are scientific practices that exclude people living with disabilities from participating in research on physical activity and chronic disease. For instance, impairments in walking, mental health and communication were a cause of exclusion in landmark clinical trials evaluating the efficacy of physical activity to reduce the risk factors for Type 2 diabetes and cardiovascular disease.

“The exclusion of people living with disabilities in such studies must stop,” says Dr. Brears. “Quite simply, this violates the fundamental principle of justice in research ethics—no segment of the population should be denied the benefits of research, and this is a human rights issue.”

Without such data, she says evidence-based physical activity policies, programs and guidelines cannot be developed to address health differences and disparities experienced by these vulnerable populations.

The research, published this week in the Canadian Medical Association Journal, calls for coordinated efforts to collect population-level data on physical activity and chronic disease among people living with disabilities. There are currently no existing international methods to monitor and assess physical activity and chronic disease in people living with disabilities, unlike for the general population. In most national health surveillance systems, disability is either an exclusion criterion or is simply not measured.

“People living with disabilities urgently need advances in health science and practice,” adds Dr. Brears. “Addressing the lack of research on physical activity and chronic disease prevention in people living with disabilities has profound implications for developing evidence-informed best practices in health service delivery, decreasing health-care costs and enhancing the well­being of more than one billion adults and children worldwide.”