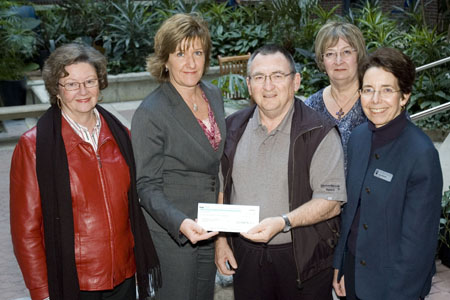 Posted in School of Nursing