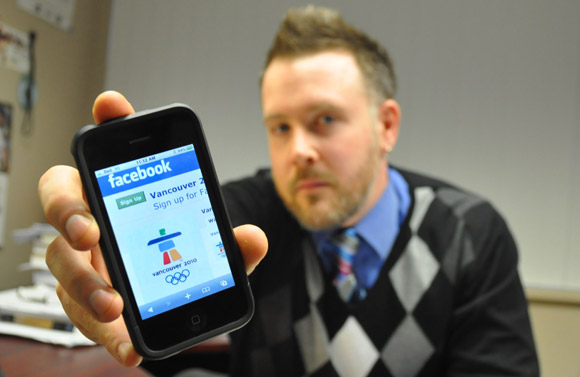 Were the 2010 Vancouver Winter Games the first “social media Olympics”?

UBC sociologist Christopher Schneider, who studies social media and their impact on our lives, says coverage of the Games moved far beyond entertainment to become infotainment. He says social media technology such as Facebook and Twitter are changing the way that we experience spectacular social events such as the Olympics, and even how we interact with the world.

“News agencies have changed the model and structure of their format to better reflect recent developments in social media,” says Schneider, an assistant professor of sociology at UBC’s Okanagan campus in Kelowna, B.C.