Astronomy experts to discuss exciting future of the cosmos 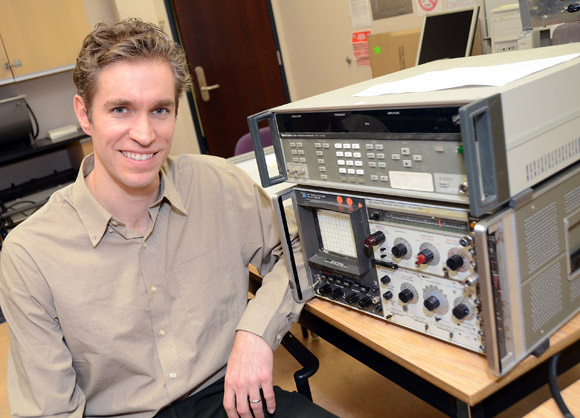 Erik Rosolowksy, professor of physics and astronomy at the University of British Columbia’s Okanagan campus, says there will be incredible discoveries over the next decade using radio telescopes to examine the universe. UBC is hosting a speaker series about radio astronomy and the universe.

There is a lot more to the universe than meets the eye.

There is a vast ‘invisible universe’ that many people are not even aware of and a group of acclaimed scholars will be at the University of British Columbia’s Okanagan campus to point out what many star gazers are missing.

The Invisible Universe speaker series brings internationally renowned experts in radio astronomy to the Okanagan where they will discuss the potential discoveries of new and planned radio telescopes, as well as recent results from radio astronomy.

“When you see stars at night, you are only seeing light in the tiny fraction of the electromagnetic spectrum that your eye can perceive. Light from the Universe comes in a wide variety of forms, from X-rays to radio waves, and every type of light brings new discoveries about the different corners of the Universe,” says Erik Rosolowsky, assistant professor of physics and astronomy at the Irving K. Barber School of Arts and Sciences on the Okanagan campus.

“In the next decade, new telescopes are going to use radio waves to stare deeper into the cosmos than has ever been done. We have much to learn from this Invisible Universe. We are expecting shattering new discoveries, ranging from the origins of solar systems to a deeper understanding about the nature of time,” says Rosolowsky.

Radio telescopes allow for greater insight into the formation of the solar system. “There is the possibility we may detect elements for life on other planets,” says Rosolowsky.

The six-part speaking series opened January 11, with Rosolowsky providing an introduction to radio astronomy. The closest radio telescope is located at the White Lake Observatory near Penticton.

Doug Johnstone from the Herzberg Institute for Astrophysics in Victoria will be the first visiting lecturer when he arrives on campus Tuesday, January 24 for a 7:30 p.m. lecture in Room EME 050 in the Engineering Management Education Building. Johnstone will discuss the Atacama Large Millimetre Array telescope in South America.

Future lectures take place on Wednesdays and include:

All presentations are from 3 to 4:30 p.m. at the campus library in Room LIB 317. Admission is free and open to everyone. 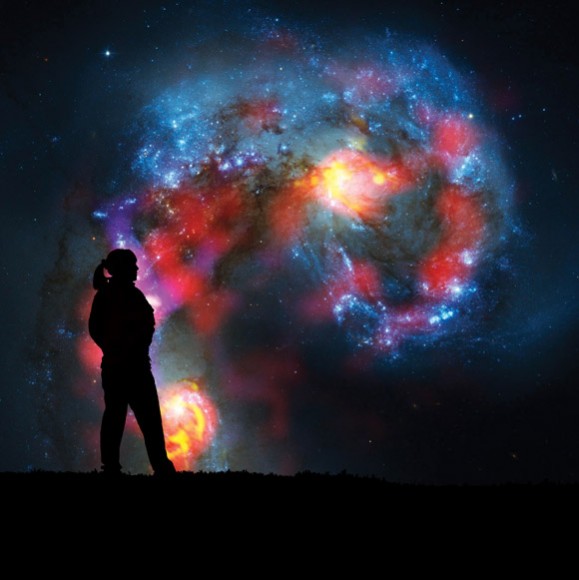 The mysteries of the universe will be revealed during a series of public lectures about radio astronomy at UBC’s Okanagan campus.