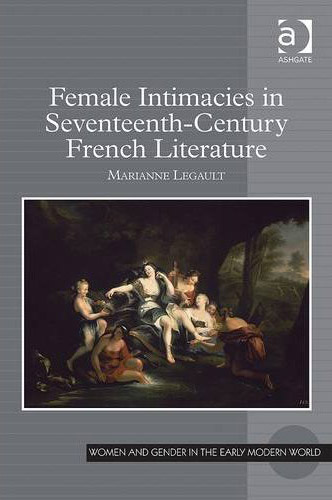 The book takes as its premise the view that unlike men, women have been denied for centuries the possibility of same-sex friendship. Legault explores the effect of this on female friendship and homoerotic relationships as thematic narratives in works by male and female writers in seventeenth-century France.

Legault’s work in this book adds to the research in lesbian and queer studies, fields in which pre-eighteenth-century French literary texts are rare.

Posted in Faculty of Creative and Critical Studies | Tagged Exchange