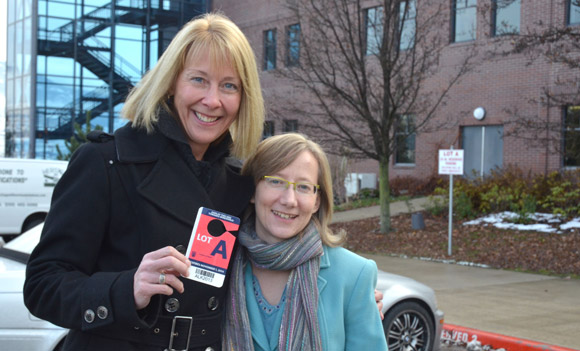 As of last week, the Okanagan campus United Way campaign had raised $43,855 and contributions are still coming in. Anyone wishing to show their support can still do so until the end of December, reminds campaign Chair Sarah Stang.

The final total will be announced on January 25, during the Ceremonies and Events/University Relations Friday morning  Pit Stop.