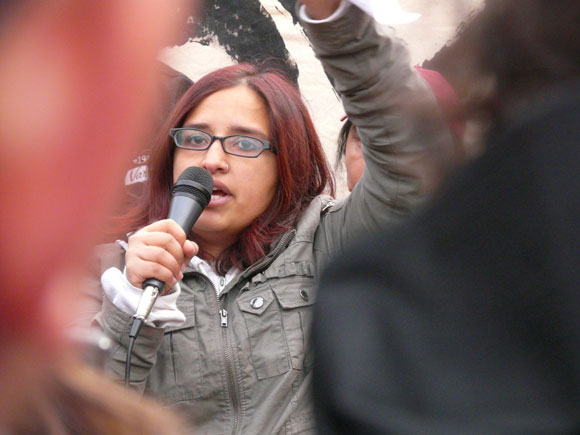 Political activist and author Harsha Walia will speak at UBC on the topic, Movements for Immigrant Rights and Racial Justice, in a special presentation as the 2014-2015 Cultural Studies annual speaker. 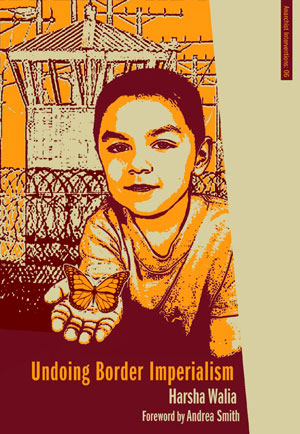 “Harsha Walia is one of the most inspirational grassroots social movement organizers and thinkers in Canada,” says Associate Professor David Jefferess, coordinator of the Cultural Studies Program in the Department of Critical Studies. “Her activism is committed to anti-racism and anti-oppression and it is framed in positive and constructive terms, cultivating communities and relationships that show how liberation is not an ideal but a process.”

Based in Vancouver, Walia is a South Asian author and activist, cofounder of the migrant justice group No One Is Illegal, and the progressive South Asian network Radical Desis. She works at the Downtown Eastside Women’s Centre. She is also an organizer in the Annual Women’s Memorial March Committee, Defenders of the Land Network and South Asian Network for Secularism and Democracy.

Walia has been named one of the most influential South Asians in BC by the Vancouver Sun and one of the 10 most popular left-wing journalists by the Georgia Straight.

Award-winning author Naomi Klein calls Walia “one of Canada’s most brilliant and effective political organizers.” She is also the winner of the Canadian Centre for Policy Alternatives Power of Youth award. Her writings have appeared in more than 50 academic journals, anthologies, and magazines. She is the author of Undoing Border Imperialism (AKPress), currently in its second printing.

The free event is open to the public. Pay parking is available on campus.