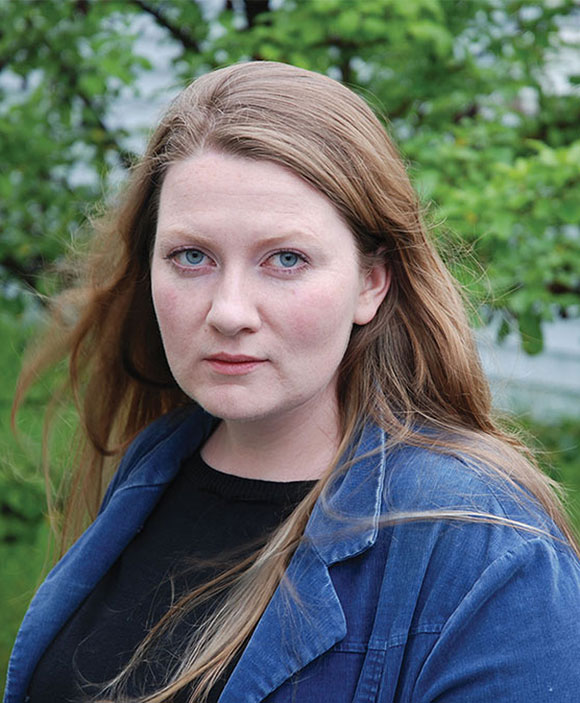 Three poets, a violinist, and a warm summer evening are the key ingredients to Friday’s reading at the Woodhaven Eco Culture Centre.

Dubbed Thistledown Press Night, Friday’s event hosts three notable poets — John Lent, Kelly Shepherd, and Fionncara MacEoin — each of whom has been published by Thistledown. Gifted singer-songwriter and violinist Karen Shepherd will serenade the audience as the poets take turns reading from their works.

John Lent has published eight books of poetry and fiction and a book about the writing life called Abundance. His last novel, So It Won’t Go Away, was short-listed for the BC Book Prizes in 2005, and Thistledown Press released a volume of Lent’s poems called Cantilevered Songs in 2009 that was long-listed for the Re-Lit Award that year. Aesthetically, Lent has specialized in exploring the narrative forms connected to the genre of stream of consciousness fiction.

Fionncara MacEoin’s poetry has appeared in The Society, In Medias Res, Transition, CV2, and the chapbook Even the Sky Parts (JackPine Press 2011). Her latest collection, Not the First Thing I’ve Missed was published by Thistledown Press in 2014. Her work has been called mini short-stories that are quirky and biting minimalist observations on contemporary living.

Kelly Shepherd’s fifth poetry chapbook, entitled Fort McMurray Tricksters, was recently published by the Alfred Gustav Press. He has a master’s degree in creative writing from UBC Okanagan, and is a poetry editor for the environmental philosophy journal The Trumpeter. Shepherd lives and teaches in Edmonton. Thistledown Press will release The Shift, his latest work, in 2016.

Thistledown Press was founded in Saskatoon, Saskatchewan in 1975 and since then, Thistledown’s publications have gone on to garner more than a hundred citations and book award wins, including the Governor General’s and the Commonwealth Book Prize.

This is a free event and the public is encouraged to come out and enjoy a midsummer’s evening of entertainment with three literary luminaries, great poetry, and live music.

The Woodshed Reading Series is in its second year, and is sponsored by the Canada Council for the Arts, The Faculty of Creative and Critical Studies at UBC, The Association of Literature, Environment and Culture in Canada, and the Regional District of Central Okanagan. Follow the group on Facebook at ‘The Woodshed Readings’ or blogs.ubc.ca/woodhavencentre for more great events all summer long. 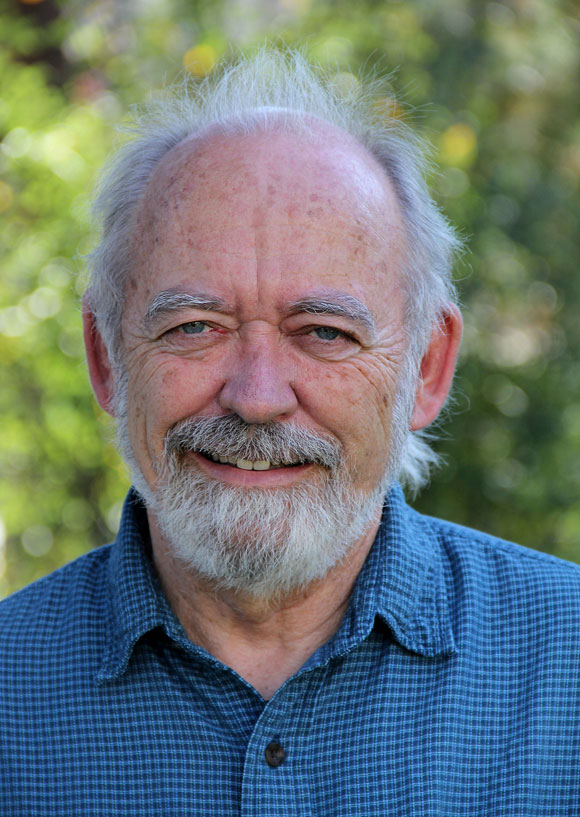 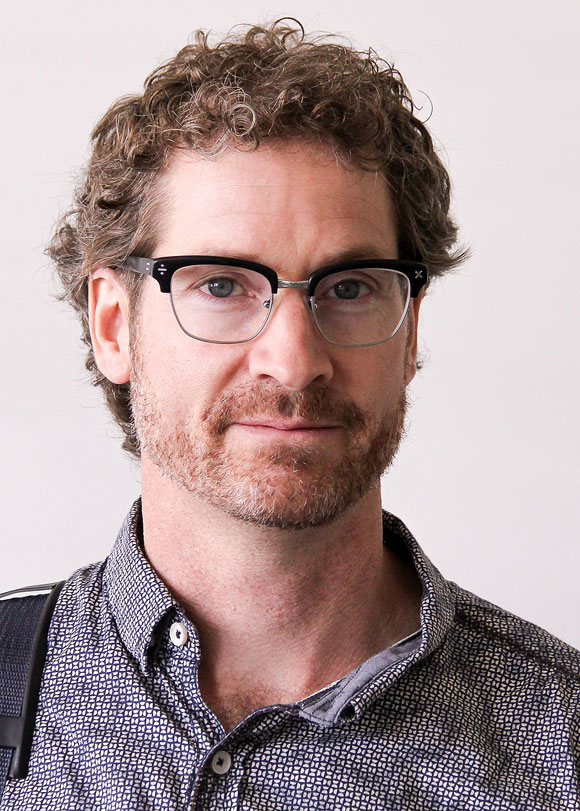