UBC biologists raise funds for students and awareness for birds 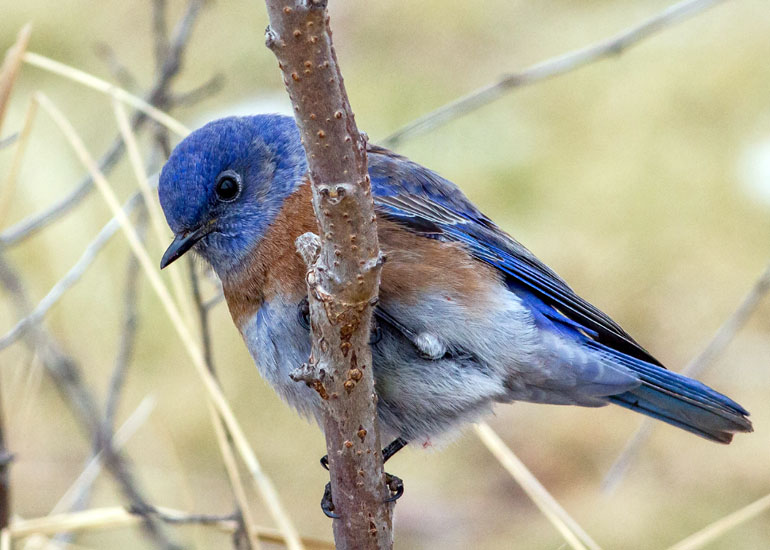 Birds of the UBC Okanagan Campus Calendar is on the shelves, ready for sale

While researchers and professors at UBC’s Okanagan campus spend hours working on detailed, highly-skilled undertakings, sometimes a project takes on a special meaning for those involved.

Each year, biologists with the Irving K. Barber School of Arts and Sciences produce an annual calendar filled with pictures of the birds that make their homes on the Okanagan campus. Assoc. Prof. Bob Lalonde says the calendar began mostly as a fundraising method to supplement undergraduate research funds. But it has become a labour of love.

“Undergraduates have an opportunity to find out whether research in biology is something that they would like to pursue,” says Lalonde, explaining that funds are always tight. “Such projects allow students to develop their problem-solving and critical thinking skills. And a lot of our undergraduate researchers move on to graduate studies or professional careers.”

While the calendar helps pay the bills — last year more than $1,500 was raised — Lalonde says it has become a bit of a ‘pet’ project for himself and fellow photographers Ian Walker and Blythe Nilson. This is the third year the calendar has been produced; it sells for $20 (taxes included) and all the funds raised help with undergraduate research expenses such as lab supplies and printing for students involved in research projects.

Lalonde says the purpose behind the calendar has become two-fold—creating awareness about the creatures that thrive in this area has become an important aspect to the project.

“With our calendar, we are keeping the local community aware of the fact that our campus is blessed with some relatively pristine areas which maintain a fair diversity of plants and animals,” says Lalonde. “Birds are a highly visible aspect of this diversity.”

And highly popular. This year, the trio of photographers ranged farther, taking photos across the entire UBC Okanagan campus, all 516 acres (209 hectares) of it. The photos include bluebirds huddling by the daycare area, a blackbird and a swan at Robert Lake, a bald eagle, and a grosbeak at the pond.

Fresh off the press, the Birds of the UBC Okanagan Campus 2016 Calendar is available for $20 at the UBC Okanagan Bookstore (Administration Building) and will soon be at Mosaic books in downtown Kelowna at 411 Bernard Ave.

Lalonde is glad the calendars are so well received. Taking the photos has turned his hobby into a good opportunity for some productive field work.

“We find producing the calendar an awful lot of fun,” says Lalonde. “And it gives us an excuse to go out and take pictures of campus birds.” 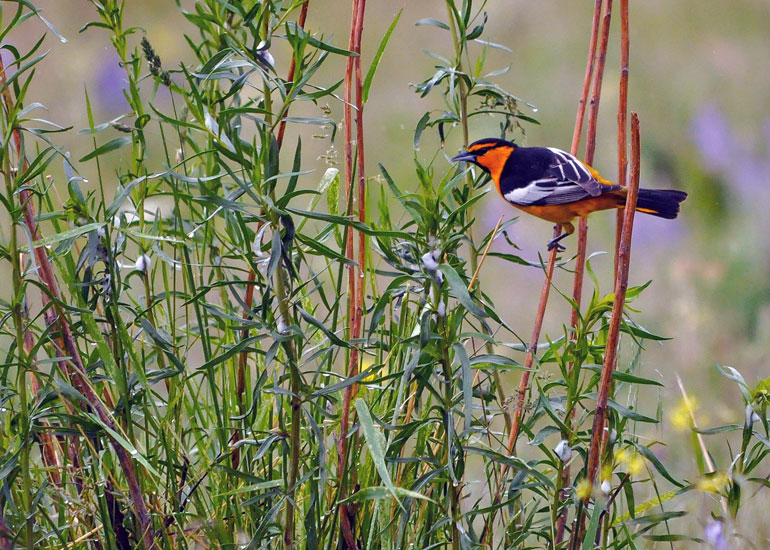