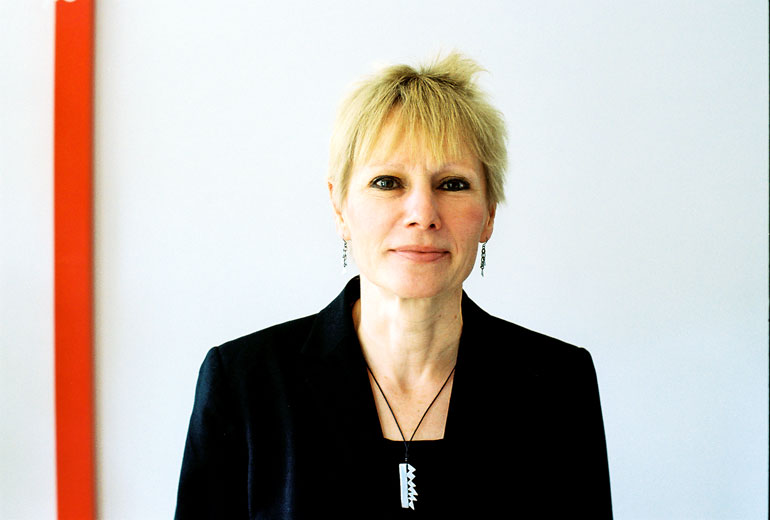 What: Reichwald Germanic Studies Visiting Speaker — How We Learned to Start Worrying and Love Endangered Species
Who: Ursula K. Heise, Professor of English at UCLA, and a member of UCLA’s Institute of the Environment and Sustainability
When: Thursday, October 1, at 7 p.m.
Where: Kelowna Art Gallery, 1315 Water St.

More than 300 years after the dodo bird became extinct, the behaviour of the industrialized world continues to put species at risk.

According to the World Wildlife Fund, there are almost 20 species, including black rhinos, leatherback turtles, African wild dogs, and black spider monkeys listed as critically endangered. Dozens of others are listed as endangered or vulnerable.

Ursula K. Heise, a UCLA English professor and member of UCLA’s Institute of the Environment and Sustainability, speaks on Oct. 1 in Kelowna about the protection of endangered animals, and why all measures to save a species sometimes fail.

Her presentation, How We Learned to Start Worrying and Love Endangered Species, is part of UBC Okanagan’s Reichwald Germanic Studies Visiting Speaker Program. Heise was a Guggenheim Fellow and served as President of the Association for the Study of Literature and the Environment (ACLA) in 2011. She is currently the managing editor of the ACLA’s Report on the State of the Discipline.

Her research and teaching focus on contemporary environmental culture, literature and art in the Americas, Western Europe and Japan; theories of globalization; literature and science; and the digital humanities. Her wide-ranging talk explains how society initially began to protect endangered species, and to lament their loss when conservation efforts failed.

The Reichwald Germanic Studies Visiting Speaker program, organized by UBC Okanagan’s Faculty of Creative and Critical Studies (FCCS), provides an opportunity for UBC faculty, staff, students, and the larger community to interact with an accomplished Canadian or international speaker/scholar with a distinguished career in any field of endeavour.

Heise’s talk takes place Thursday, October 1 at 7 p.m. at the Kelowna Art Gallery. This event is free and open to the public. The Visiting Speaker Program is made possible through the generous support of the Reichwald Germanic Studies Endowment Fund, which also sponsors a Germanic Studies visiting teaching fellowship and faculty award for research and creative activity.