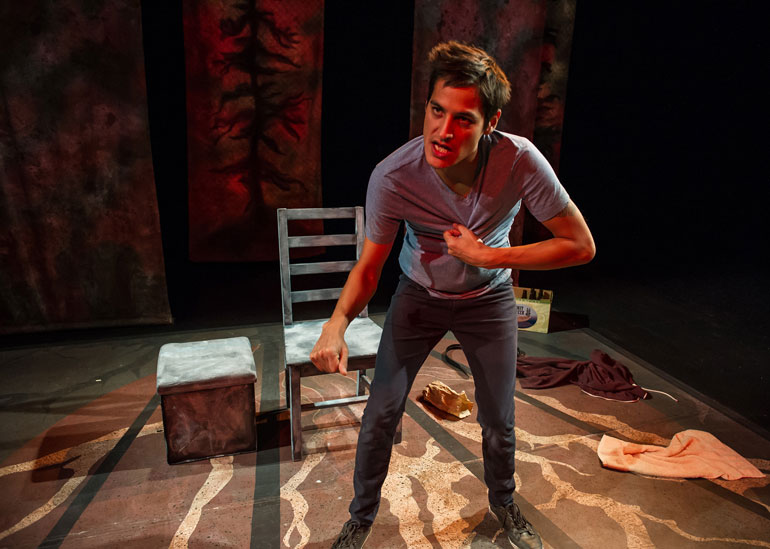 The award-winning, one-man tour-de-force tells the story of First Nations brothers caught in a torrent of solvent abuse in the wake of their mother’s untimely death.

HUFF is for mature audiences only and is the season finale of the 2015-16 FCCS Performance Series, made possible through the generous support of the Central Okanagan Foundation and UBC Okanagan’s Deputy Vice-Chancellor & Principal’s Office.