The importance of questioning everything 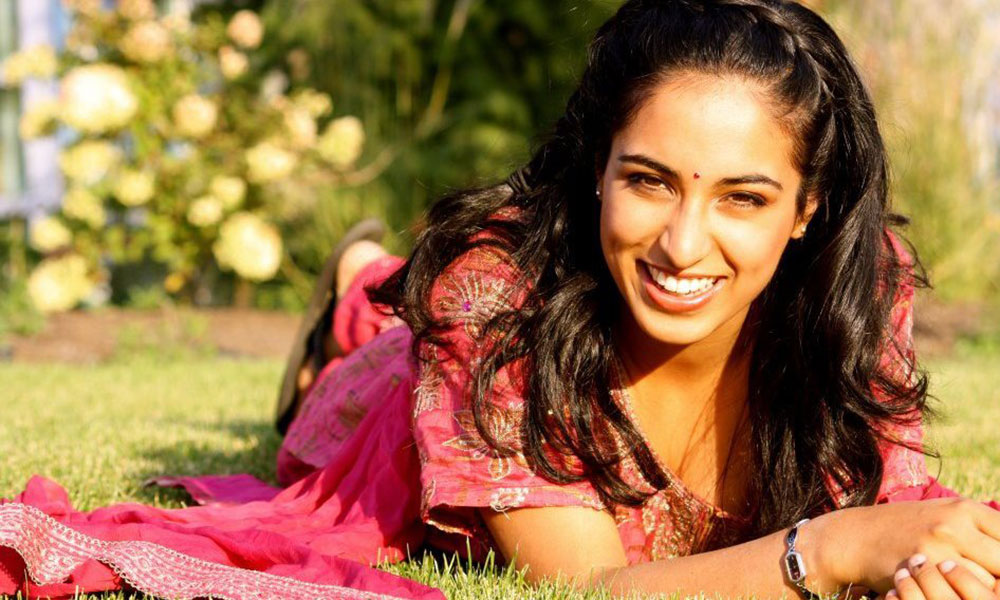 “Suddenly I knew that Cultural Studies was where it was at.”

Chahal remembers the day clearly. She was on an Air Canada flight, returning from a whirlwind tour of Canadian universities, when the clouds cleared and the Rockies thundered into view.

“I suddenly realized I couldn’t leave the mountains,” she says.

When she arrived home to find an unread UBC Okanagan brochure calling to her from a shelf, she decided to listen. Soon she was touring the campus.

“It was the tour that really sold me because everyone I talked to was extremely real,” Chahal says. “They weren’t trying to sell me on the campus. They just said ‘This is who we are. Take us or leave us,’ and I really loved the campus, from the small size to the course offerings and proximity to nature.”

Chahal applied and was thrilled to receive a UBC National Entrance scholarship covering tuition for four years. The call came on her 19th birthday.

“That was the cherry on top,” she says.

Chahal was born in England to Indian parents. At 13, she set her sights on attending the prestigious Lester B. Pearson United World College of the Pacific on Vancouver Island. At 17, she was one of 200 students from 100 countries admitted to the pre-university school, where students earn the International Baccalaureate, the world’s most recognized and respected high-school diploma.

After two years at Pearson, it seemed unlikely Chahal would find a university even remotely comparable to the magical experience she’d had—but she found it at UBC Okanagan, albeit a much larger campus.

“After coming from such a close-knit international community I was looking for somewhere I could feel like I belonged—someplace where I wasn’t one of 10 million students and where I could form important relationships with my professors and fellow classmates.”

Chahal was also eager to study at a university campus with a solid base of international students and a dedicated international residence where she could feed her need to live among people of different cultures. At Pearson, she had learned to embrace her heritage and integrate her two worlds. That was something she wasn’t willing to give up.

“For a long time I had a hyphenated identity and felt like I existed more in the hyphen than in either world (Indian and Canadian). It’s a feeling of being in-between cultures, not quite fitting in anywhere but I don’t think it’s a good or a bad thing—just a fact of having multiple influences,” she says. “At UBCO, I always felt like I belonged.”

She planned to major in International Relations but switched to Cultural Studies after an eye-opening Go Global semester in Christchurch, New Zealand, where she took outdoor education and a course on Ethnicity and History.

“Something started to shift in me,” she says. “I’d always felt this resistance to certain subjects and suddenly I knew that cultural studies was where it was at.”

Back at UBC Okanagan, Chahal developed “life-changing” relationships with professors who nurtured her passion and encouraged her to pursue two directed studies: the development of a gender workshop for Grade 5 students, and the introduction of embodied pedagogy (yoga) in the university classroom.

“It came down to having a close connection to my professors because I got to really talk to them during their office hours, and they came up with these great ideas that I could be part of,” Chahal says. “I got to really know them and they got to know me.”

Chahal says Parkins’ Gender Studies classes opened her eyes to oppression and changed the way she sees herself and others. She is less judgemental, she says, and more aware of the privilege she enjoys.

“It’s changed how I look at power dynamics between people and how I understand the unique positionality of people on the margins,” she says.

In August 2016, Chahal will graduate with a Bachelor of Arts with a major in cultural studies and a minor in gender and women’s studies. She says she has no immediate plans other than “to be,” travel, and question everything—one of the most important things she learned at UBC Okanagan.

“I try to live by my principles and incorporate what I’ve learned into my everyday life, which is the hope of university—that it doesn’t just transform your career, but informs your life.” 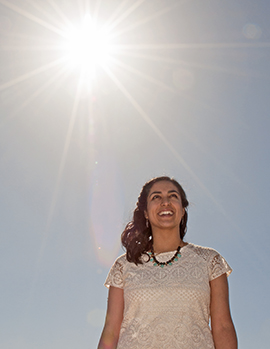 The project saw Chahal design and deliver a workshop on gender equality, literacy, and awareness for Grade 5 students at a social justice event called “Care and Make it Fair.”

In preparation she spent hours in the classroom asking questions designed to determine what students knew about gender. She says she was floored by how open and non-judgemental they were.

“It totally blew my mind. The insight these students had into gender and what it meant was unbelievable. They were quick to realize that what they believed about gender had been taught to them and that it wasn’t necessarily the truth.”

During her second directed study Chahal introduced a mix of meditation and yoga into Ilya Parkins’sPerspectives on Gendered Bodies class. Most students enjoyed the experience, but not all, Chahal says. Some found the experience of being in their body difficult.

“It wasn’t easy for a lot of people, especially anyone who has experienced trauma, which is almost everyone. It’s important to engage the body in learning but there are risks involved.”

Chahal is passionate about yoga and the potential to integrate it into the classroom. The practice appears to be slowly catching on. So far, professors in three faculties have asked her to lead short yoga sessions before or during a class.

The soon-to-be UBC graduate says she is hopeful yoga will continue to be integrated into academic spaces.