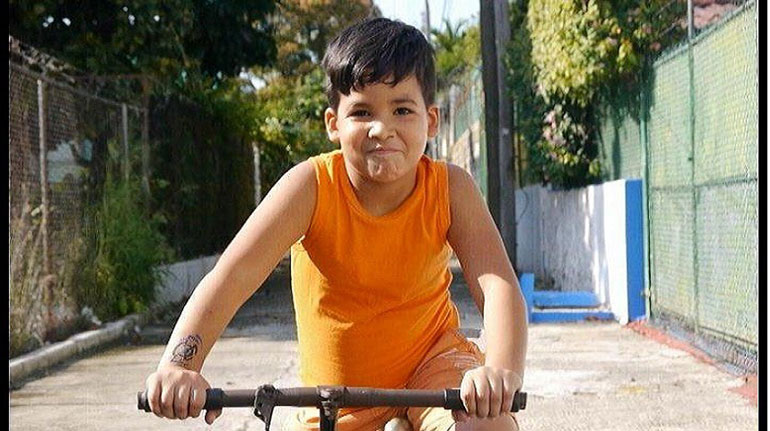 The first documentary in this year’s Hispanic Cinema Retrospective explores the cultural meaning of bicycling in Cuba’s capital. The film’s associate director Jennifer Hosek will be on hand at the showing Oct 12 and will talk about her experiences making the film.

Cuba’s unique culture and history will be in the spotlight during this year’s Hispanic Cinema Retrospective.

“This festival is an opportunity to salute all the changes in Cuba and to encourage different perspectives—that are hard to come by through general commercial films—on a country that has overcome so many difficulties,” says UBC Spanish Prof. Bernard Schulz-Cruz. “The differences in aesthetics make this retrospective of Hispanic cinema a refreshing change from the ordinary.”

The Retrospective begins October 12, with two films that evening, and continues every Wednesday until November 2. The films are free and open to the public at 7 p .m. at Okanagan College Theatre. The films will have English subtitles, but may also contain coarse language, nudity, sex or violence.

“The retrospective not only satisfies the academic and cultural needs of students and colleagues, it also creates a bridge between Kelowna, our university and Okanagan College,” says Schulz-Cruz. “It’s an opportunity to promote our academic schools as pluralistic institutions, concerned with international affairs while also contributing to the cultural and artistic life of the city. And Cuban cinema has established itself as one of the most creative and best in Latin America.”

The Hispanic Cinema Retrospective is presented by the Spanish Program, Faculty of Creative and Critical Studies at UBC Okanagan, in partnership with the department of Modern Languages, Spanish and International Education, Okanagan College.