Fifty per cent of statements made by smokers during counselling sessions designed to help them stop have nothing to do with quitting, a UBC study has found.

“These findings may indicate that people trying to quit need time to talk about a variety of topics to feel comfortable talking with their practitioner about smoking,” says Heather Gainforth, an assistant professor of health and exercise sciences at UBC’s Okanagan campus. “It also highlights the importance of providing smokers with the opportunity to receive counselling about pharmaceutical aids that can help them quit.”

As part of her study, Gainforth reviewed the transcripts of 15 smoking cessation interviews and coded all 1,429 statements made by smokers during counselling sessions.

The data collected is part of a larger, ongoing study aimed at determining what tools and supports best help smokers quit.

According to a 2012 report from the UK’s National Centre for Smoking Cessation and Training, 20 per cent of adults in England reported smoking in 2010 and smoked an average of 12.7 cigarettes per day. In 2010/11 1.5 million hospital admissions (5 per cent) were estimated to be attributable to smoking, up from one million in 1997, and 18 per cent of deaths of adults over 35 were estimated to be smoking related.

Gainforth’s research was recently published in the British Journal of Health Psychology. 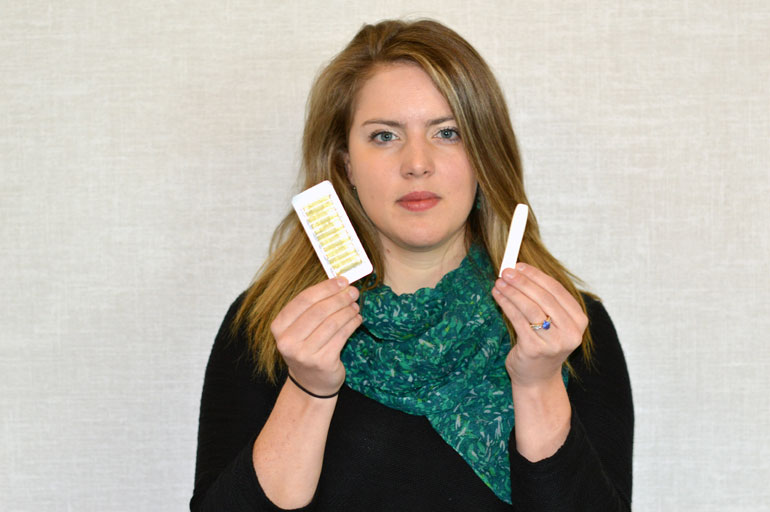