A joint federal-provincial and university investment totalling $40.65-million was announced today at UBC’s Okanagan campus to establish a new Teaching and Learning Centre and fund various sustainability and infrastructure upgrades.

“This investment in the development of UBC’s Okanagan campus is testament to the power of partnerships between governments, post-secondary and students,” said Santa Ono, UBC president and vice-chancellor. “I look forward to seeing the many great things that will come from the work undertaken by UBC students and researchers in these new and enhanced facilities.”

The bulk of the funding, $35 million, including a major investment by students, will go toward the Teaching and Learning Centre, an expansion and renewal of the campus library. In October 2014, students passed a referendum to partner with UBC to fund, though student fees, an expansion of the library.

“Thank you to the federal and provincial governments for these important investments in the future of UBC in the Okanagan,” said Deborah Buszard, UBC deputy vice-chancellor and principal, Okanagan campus. “I want to express my gratitude to our students for their commitment of up to $10 million to establish the Teaching and Learning Centre. It is an extraordinary contribution to future generations.”

The funding will also support environmental sustainability projects for research infrastructure, which will focus on sustainability upgrades to 11 campus buildings and provision of services and utilities to the UBC Innovation Precinct.

More details about today’s announcement can be found at: gov.bc.ca.newsrelease 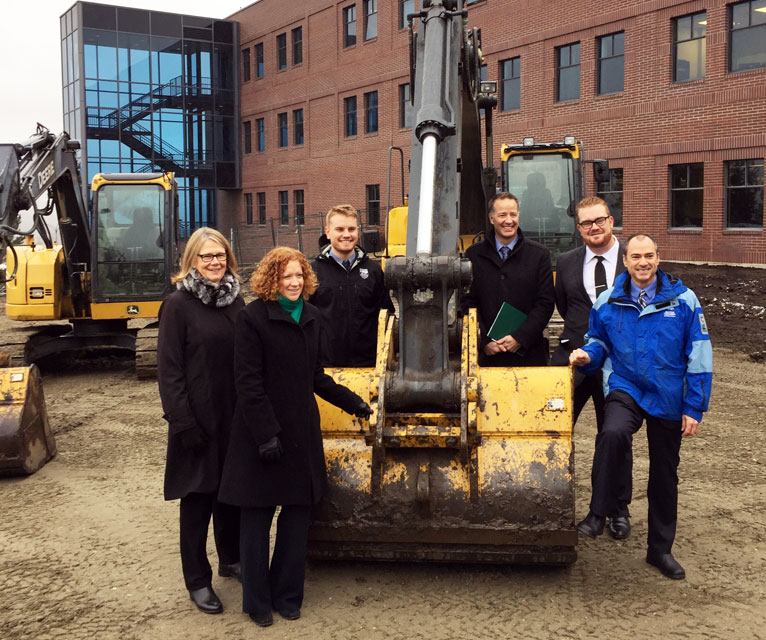 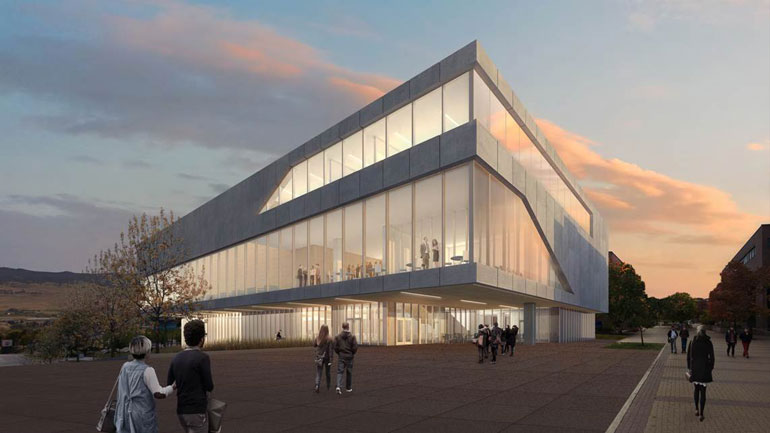 An artist’s conception drawing of what the new Teaching and Learning Centre may look like once it’s built.