New moms moving toward the bottle

New moms are increasingly using expressed breast milk (either pumped or expressed by hand) instead of directly breastfeeding their babies, according to a UBC study.

The study also found that moms who use expressed breast milk typically transition their babies to infant formula feeding sooner than their breastfeeding peers, a trend that may impact the health of our next generation.

“Breastfeeding is the unequalled method for feeding infants,” says Marie Tarrant, director of nursing at UBC’s Okanagan campus. “It has been previously determined that breastfeeding is important for the nutrition, immunology, growth and development of infants and toddlers. Anything that contributes to shortening the recommended six months of exclusive breastfeeding is a concern.” 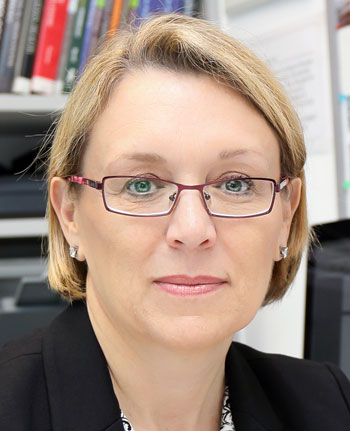 Tarrant and her research team, including co-author Dorothy Bai of the University of Hong Kong, studied the infant feeding practices of more than 2,000 moms living in Hong Kong. They found that during a five-year stretch, mothers moved away from directly breastfeeding their infants to using expressed breast milk, which is usually delivered via a bottle.

The study demonstrated that those moms who expressed breast milk were more likely to quit breastfeeding earlier than moms who directly breastfed.

Tarrant believes that a lack of breastfeeding support may be partly to blame for this feeding behaviour. She suggests that providing greater access to professional lactation (breastfeeding) support to new mothers, particularly in the first 24 hours after birth, could ensure that new infants receive the optimal nutrition.

According to Stats Canada, there were more than 350,000 Canadian babies born in 2015/2016. In 2012, 89 per cent of women initially breastfed their babies, and only 26 per cent were doing so six months later. Difficulty with breastfeeding is the most common reasons for not continuing with the practice.

The study, recently published in Public Health Nutrition, was funded by the Health and Medical Research Fund, Government of the Hong Kong Special Administrative Region.