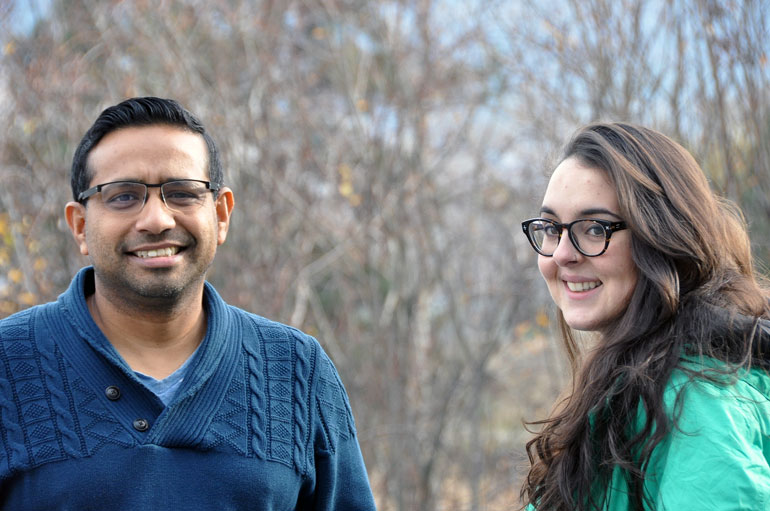 The development of education as a business can lead to over-worked faculty and poorly-trained students, a UBC study has determined.

Researchers at UBC’s Okanagan campus conducted a five-month study on six private Bangladeshi universities. They found a growing trend where newly-educated, young professors teach at several institutions (some as many as 15). These faculty members rush from lecture hall to lecture hall, and still can’t pay their rent; while their students suffer from a lack of basic services on campus, such as libraries, research facilities, technology-equipped classrooms and placement opportunities.

The deregulation and privatization of the post-secondary sector in the Global South, specifically in Bangladesh, partially because of unplanned globalization, has created a system of poorly-paid, overworked faculty with short-term contracts. What’s more concerning, says principal investigator Matt Husain, is the private universities are owned by the same people who lend money to the students the ‘rickshaw faculty’ are hired to teach.

Husain coined the phrase ‘rickshaw faculty’ to describe the professors, because they dash from campus to campus in rickshaws. He also refers to the burned-out students as ‘zombie graduates’ as some may lack critical thinking skills as their teachers cannot give them the education they pay for.

“Less than 10 per cent of faculty in Bangladesh have full-time jobs. Many barely have time to meet or get to know their students,” says Husain, who is a doctoral candidate in anthropology and teaches Development, Foreign Aid, and Globalization at UBC’s campus in Kelowna. “Like many other industries and sectors, globalization appears to have taken its toll here.”

UBC forensic anthropology undergraduate student Karina Osswald assisted with the ethnographic research. She notes that students often graduate without the skills their certificates and degrees claim they should have.

“We see a pattern with the entitlement and exploitation of students, especially within the education system. This can make entitlement-happy students, who lack a depth in critical understanding,” says Osswald. “But what is truly worrisome is the final outcome; the quality of the graduates. Students pay to go to school and earn a certificate; however there are some serious questions and concerns surrounding the skills actually being taught.”

Osswald highlights the ‘‘McDonaldization’’ culture in the Global South and says students are led to perceive Western products and services as more modern, undermining traditional norms and practises.

Husain says that while neither the private nor public sector is entirely at fault, an inability to find a balance between right-wing application of economics and basic moral philosophy can limit the true potential of faculty and graduates.

Husain and Osswald’s research was published in Policy Futures in Education. The Times Higher Education also published a recent article based on Husain’s findings.