Skip to main content Skip to main navigation Skip to page-level navigation Go to the Disability Resource Centre Website Go to the DRC Booking Accommodation Portal Go to the Inclusive Technology Lab Website
UBC Okanagan News
Home / 2017 / January / 19 / What is that goop that gets sprayed on the streets?
Campus News

What is that goop that gets sprayed on the streets? 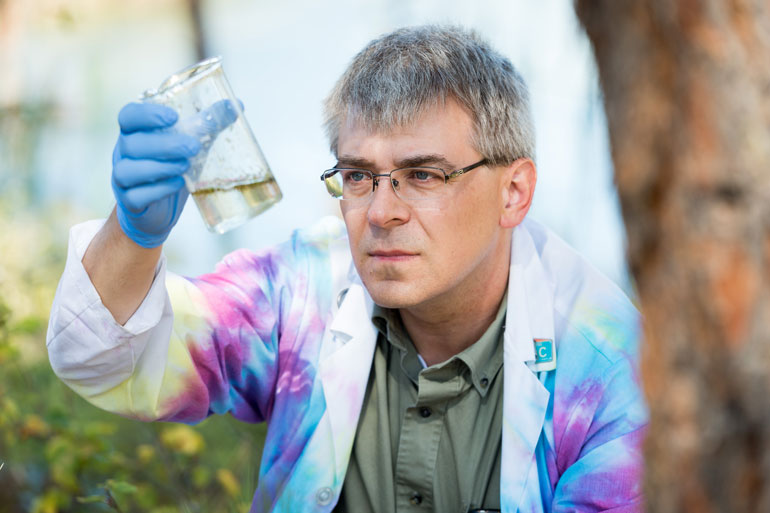 “Pure water freezes at zero degrees Celsius, but by adding salt, the freezing point is decreased. Consequently, it is used to de-ice roads and equipment, such as aircraft,” says McNeil.

Although, if used too liberally, both salts can cause corrosion. They are also both natural substances and are not toxic.

Depending on which salt is used, the streets may take on a different colour. Rock salt application may result in a pink hue.