Community experiences Opera Under the Stars at UBC Okanagan 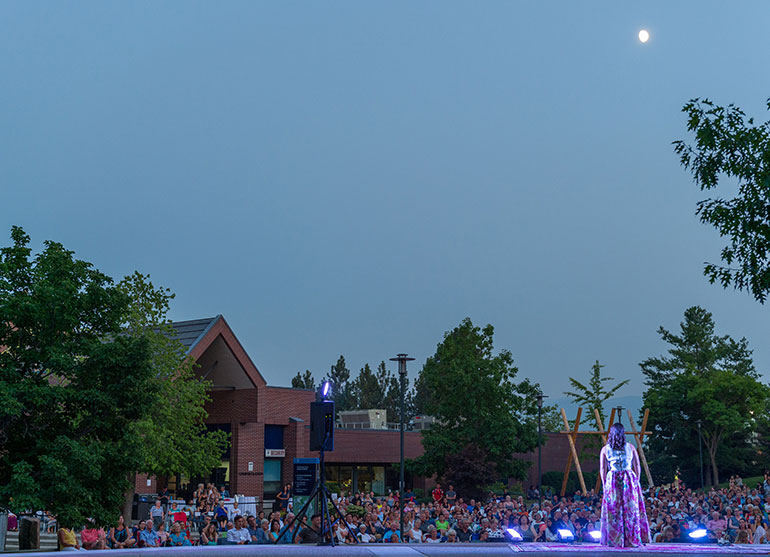 A presentation by Opera Kelowna drew hundreds of people to UBC Okanagan for Opera Under the Stars on Wednesday evening. Opera Kelowna has more open-air performances later this week, and will present a mainstage production of Puccini’s La bohème at the Kelowna Community Theatre Aug. 18 and 19.

A mid-summer evening of music captivated an estimated 700 concert-goers last night during the third-annual Opera Under the Stars at UBC Okanagan.

These concerts give audiences a taste of Opera Kelowna’s mainstage performance of La bohème at the Kelowna Community Theatre on Aug. 18 and 19 at 7:30 p.m.

To pre-register and learn more about Opera Kelowna’s free Summer Concert Series and to get ticket information for the Aug. 18 and 19 mainstage performance, visit www.operakelowna.com.