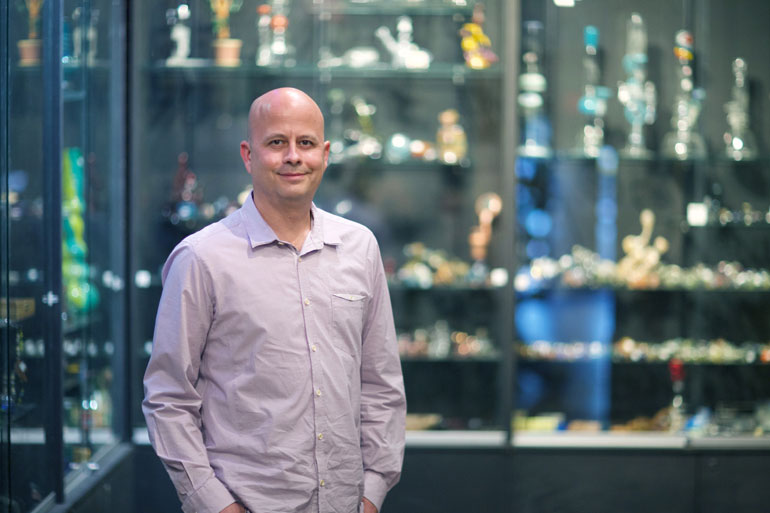 UBC researchers are cautioning policy makers not to alter a cannabis distribution system that – while not legal yet—works well. 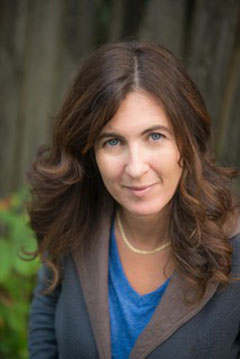 Associate professor Zach Walsh, who teaches psychology at UBC’s Okanagan campus, and PhD candidate Rielle Capler, say store-front dispensaries—often under fire by law enforcement and city governments—are a tried and true method of selling cannabis. The pair recently published a study on medicinal cannabis dispensaries and determined customers prefer the independent storefront as opposed to growing their own, or getting it from a dealer.

In Canada, dispensaries are not an authorized source for cannabis, although many operate as ‘compassion clubs’ selling cannabis for medical—not recreational—purposes. Their research suggests that when recreational marijuana use becomes legal in 2018, the current system of dispensaries should remain.

“Dispensaries do serve a role in our society, especially for some people with chronic illnesses who use cannabis for medicinal purposes,” says Walsh. “There is a self-regulatory model that already exists and improvements can be made in a legalized environment.”

The study is one of the first to specifically look at the experience of dispensary users. It compared their experiences to those who purchase cannabis through other sources including self-production, and illegal sources, such as friends or street dealers.

“Our study shows there are people who have preferences for dispensaries especially compared to other illegal sources,” says Capler. “Our study also provides insight into some of the aspects of dispensaries that the government may want to emulate in the legal framework for both medical and recreational use.”

Recently, the Ontario government announced that once restrictions come off next year, it will sell marijuana in dedicated stores run by the province’s liquor control board.

While operating under the shadows of provincial laws and city bylaws, dispensaries have thrived in neighbourhoods across Canada. Capler calls the current method a ‘natural experiment’ that’s been underway for decades and says law makers should this keep in mind when addressing regulation policies.

“Dispensaries are not new and they provide a proven, valuable service,” she says. “While some are thought of as a nuisance, in reality many of these dispensaries are small, independent, long-standing businesses who serve a dedicated clientele.”

For their research, more than 440 people who use cannabis for therapeutic purposes were asked to compare different methods of purchasing cannabis on a number of factors such as quality of product, safety, availability, efficiency and feeling respected. Study participants rated dispensaries highly across most categories with the only prominent negative being that the cost of dispensary product is often higher than from a street dealer.

“Clearly dispensaries are already playing a big role in cannabis access in Canada,” Capler adds. “The provincial and municipal governments will have to either look at including them in a legal framework—or drawing on what’s working in dispensaries as they build a new model. We want to think this paper may, in some way, guide policy to create a system that works.”

Their research, supported by a grant from the UBC Institute for Healthy Living and Chronic Disease Prevention, was recently published in the International Journal of Drug Policy.