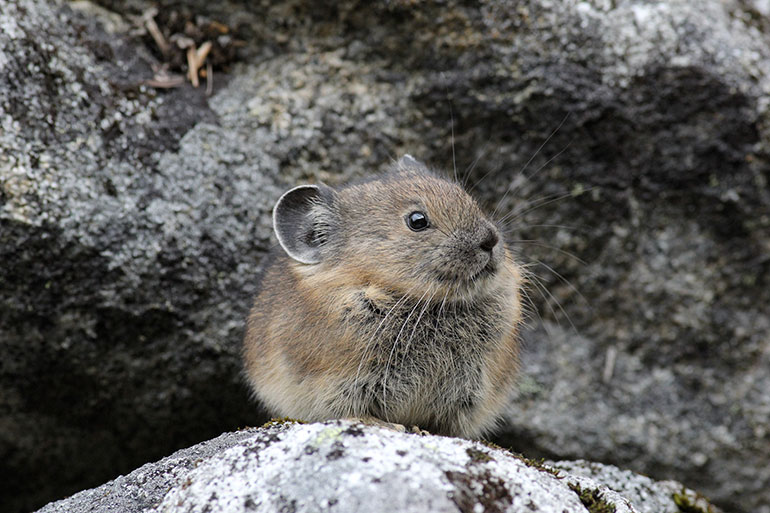 UBC researchers have determined that the American pika, long cast as a sentinel mammal for the impacts of climate change, maybe in more trouble than once thought.

Professor Michael Russello, a population geneticist at UBC’s Okanagan campus, has been studying the effects of climate change on wildlife species—including the American pika—for over a decade.

“Climate change poses a major threat to biodiversity,” he says. “The full magnitude of the impact will partially depend on how individual species respond to their changing environments.” Russello explains there are generally three ways in which species respond to climate change—they adapt to new conditions, move to an area where the environment is more favourable or they perish.

Until recently, scientists believed that American pikas were simply moving to higher altitudes seeking cooler areas to live. Not so, shows newly published research from his lab.

The research team travelled to North Cascades National Park in Washington State where they sampled DNA from American pikas in eight different locations spanning a wide range of altitudes. The researchers then used DNA sequence data at more than 30,000 variable sites in the American pika genome to determine that individuals are not moving to higher altitudes as long thought.

“We have been able to track how individuals are moving between populations. In this case, we were able to determine that individuals are not moving up in elevation, but in fact were moving from higher, more populated sites to lower, less populated sites,” says Matthew Waterhouse, a former PhD student in Russello’s lab at UBC Okanagan and first author on the paper. “In addition to fine-scale movement, our findings provide a relatively rare mammalian example of genetic changes associated with contemporary climate conditions.”

While the team, which also included Erik Beever (United States Geological Survey) and Liesl Erb (Warren Wilson College), suggests continued research is necessary to determine whether the American pika may be able to keep pace with its changing environment, they also hint that eventually more active conservation strategies may be required.

“Although not necessary at this time, future conservation efforts could consider translocations as a wildlife management tool,” says Russello. “Given their thermal sensitivity and the fact that their habitat is largely not altered by direct human activities, the American pika may represent an important mammalian system for evaluating such conservation strategies for mitigating the harmful effects of climate change.”

Their research was recently published in Molecular Ecology and was partially funded by the Natural Sciences and Engineering Research Council of Canada. 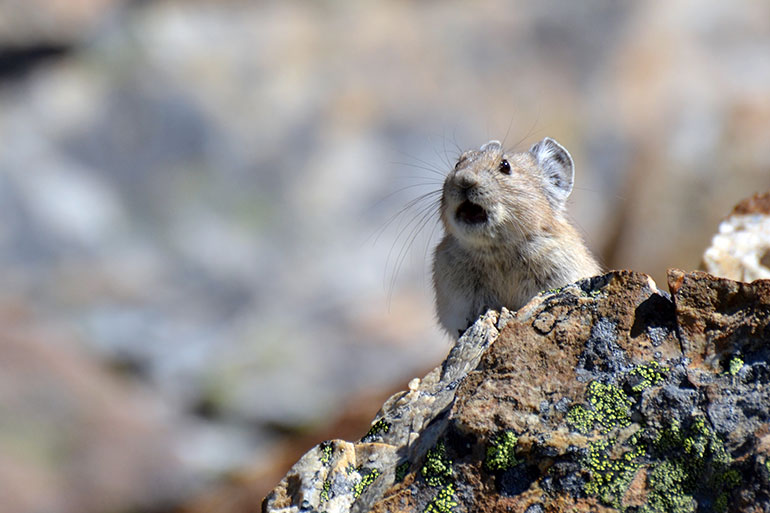