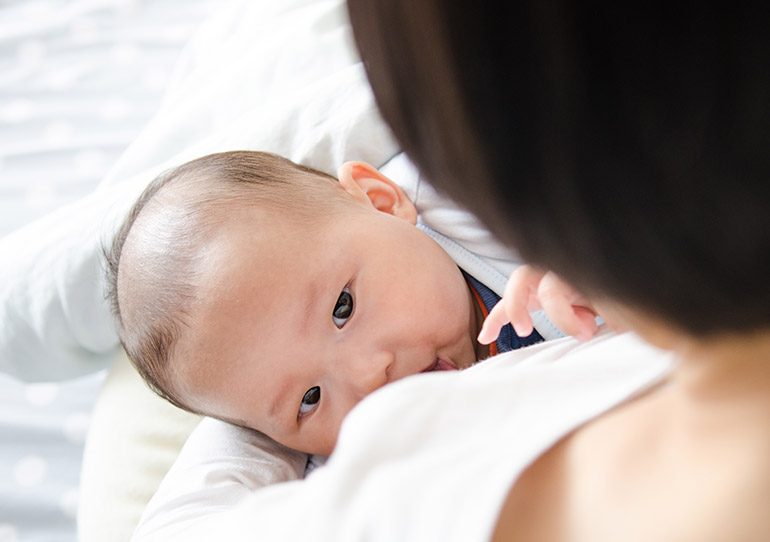 Breastfeeding provides numerous benefits to infants and can potentially offset the effects of early-term birth.

Researchers have determined that healthy premature babies can have as much success breastfeeding as full-term babies.

The study, conducted by researchers at UBC Okanagan’s School of Nursing and the University of Hong Kong, involved 2,700 pairs of mothers and infants and included two different survey groups—one in 2006/07 and another in 2011/12. The mother-infant pairs were monitored from birth to 12 months or until breastfeeding ceased.

Breastfeeding provides numerous benefits to infants and can potentially offset the effects of early-term birth, explains study author Heidi Fan. Traditionally, full-term births are those from 37 to 42 gestational weeks. However, previous research has shown that infants born early-term from 37 to 39 gestational weeks have a greater incidence of adverse respiratory outcomes, extended hospital stays, newborn sepsis or admission to a neonatal unit. And until now, it was also believed they might be less successful at breastfeeding.

The researchers wanted to examine the correlation between early-term births and how long these infants breastfed. Of the babies in the study who were all healthy at birth, 32 per cent were born early-term. By two weeks postpartum, half of the infants in the study were not exclusively breastfed and by three months, more than half of the participants had stopped breastfeeding completely.

“Some studies show that early-term birth is associated with a shorter breastfeeding duration while others show no association at all,” says Fan. “And there are only two studies that we are aware of that have examined the effect of gestational age in term infants when it comes to exclusive breastfeeding duration, again with conflicting findings.”

Research assistants contacted the study participants, who were from four different hospitals in Hong Kong, when the infants were one, two, three, six, nine and 12 months old or until breastfeeding stopped.

“Our findings contrast with the conclusions of some existing studies, where early-term birth was significantly associated with breastfeeding cessation,” says Fan. “A possible explanation for this difference is that our study included only normal-weight infants who did not have serious obstetrical or neonatal complications and admission to the neonatal intensive care unit.”

Fan says their study determined there is no significant increase in the risk of breastfeeding cessation between early-term and full-term infants.

“Consequently, in this sample early-term infants may have been more similar to full-term infants when compared with participants in other studies and this may explain why we were unable to find any differences in breastfeeding duration between the two groups. Our study findings, therefore, suggest that the shorter breastfeeding duration in early-term infants found in other studies may be due to the postpartum and neonatal complications associated with early-term birth rather than the actual effect of gestational age.”

“It is also important for clinicians to recognize that mothers who give birth to early-term infants with neonatal complications may need individualized support to achieve their breastfeeding goals,” she adds.

The study was recently published in Midwifery.