Astrophysicist tells how stars influence a planet’s suitability for life 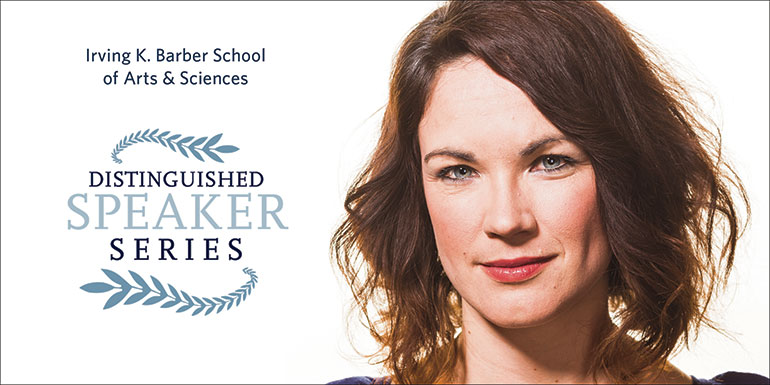 We’ve all done it. Gazed into the skies on a starlit evening admiring the number of stars and their variety in brightness. Or perhaps shared thoughts of undiscovered planets that may sustain human life? But, have you ever wondered how scientists find planets and study stars in such a vast and distance space?

Walkowicz has always been fascinated by the stars and began doing formal research at 17. She has since been part of several space missions, including the Hubble Space Telescope and NASA’s Kepler Mission. She holds a BS in Physics from Johns Hopkins University, as well as an MS and PhD from the University of Washington.

Working with the Kepler mission, she has found more than 3,500 potential new planets. The clue, she says, is to look for tiny dimming as a planet passes in front of its sun (also called a star).

“Every measurement Kepler makes is precious, because it’s teaching us about the relationship between stars and planets,” she says. “It’s really the starlight that sets the stage for the formation of life in the universe.”

In this passionate talk, Walkowicz sheds light on how the thousands of newly-discovered planetary systems might lead to the discovery of life beyond Earth, and how the future of our world depends on our connection to science.

Walkowicz has been internationally recognized for her advocacy for conservation of dark night skies. She works to empower people from all walks of life through scientific discovery, fostering interdisciplinary collaborations, mentoring students, and developing citizen-science projects that put the tools of discovery in anyone’s hands.

The Irving K. Barber School of Arts and Sciences’ Distinguished Speaker Series brings compelling speakers to the Okanagan to share their unique perspectives on issues that affect our region, our country and our world.