Socioeconomic status a significant factor in distrust of powerful

A recent study examining perceptions of power suggests that individuals with lower socioeconomic statuses are more likely to have a negative view of policy or decision-makers.

Leanne ten Brinke, an assistant professor of psychology in the Irving K. Barber Faculty of Arts and Social Sciences and study co-author, says the study was inspired by her time living in the United States during the 2016 presidential election. 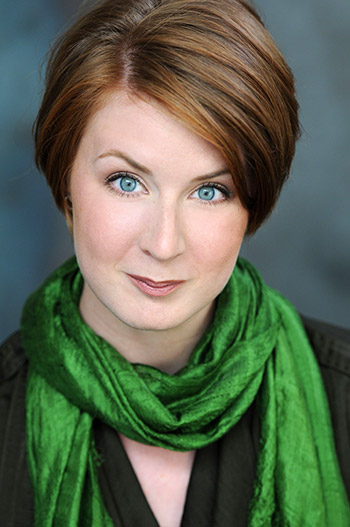 “I was a post-doc at University of California Berkley and remember being so struck by the different approaches to power being used by then-candidates Hillary Clinton and Donald Trump,” she explains. “It occurred to me then that people have very different perspectives on what it takes to get to the top.”

In a survey of over 1,000 participants, the study looked at their perceptions of two viable paths to power—one through the use of coercion, manipulation and fear-mongering, and the other rooted in collaboration and respect.

“We were interested in how socioeconomic status might affect one’s view on how power is gained and maintained,” says ten Brinke. “We also wondered how identifying with a theory of power might be associated with one’s interpersonal and societal trust.”

“We also found that people held one theory of power or the other—but not both simultaneously,” explains ten Brinke. “As income inequality continues to rise, and we have a widening gap between the powerful and powerless, these results help us understand how these groups view the human hierarchy in which they live.”

Though it’s unclear exactly where the ‘cut-off’ is for one to have the income and status that leads to a more positive view on power, ten Brinke says this research provides much-needed insight into why people carry such differing views.

“I think a lot of it comes down to trust. If we can change peoples’ theories of power, perhaps we can increase trust where it’s due,” she says, adding that further investigation may be helpful in understanding involvement in the democratic process or why some follow public health guidelines when others don’t.

“Part of that is structural—it may be more difficult for them to get time off work—but I suspect theories of power play into it as well. If you think powerful people are coercive and corrupt and you can’t trust any of them, perhaps you think it doesn’t matter who is in office—but that’s not a healthy democracy, so I see this research as a building block for future work in this area.”

This study was recently published in the Journal of Personality and Social Psychology.