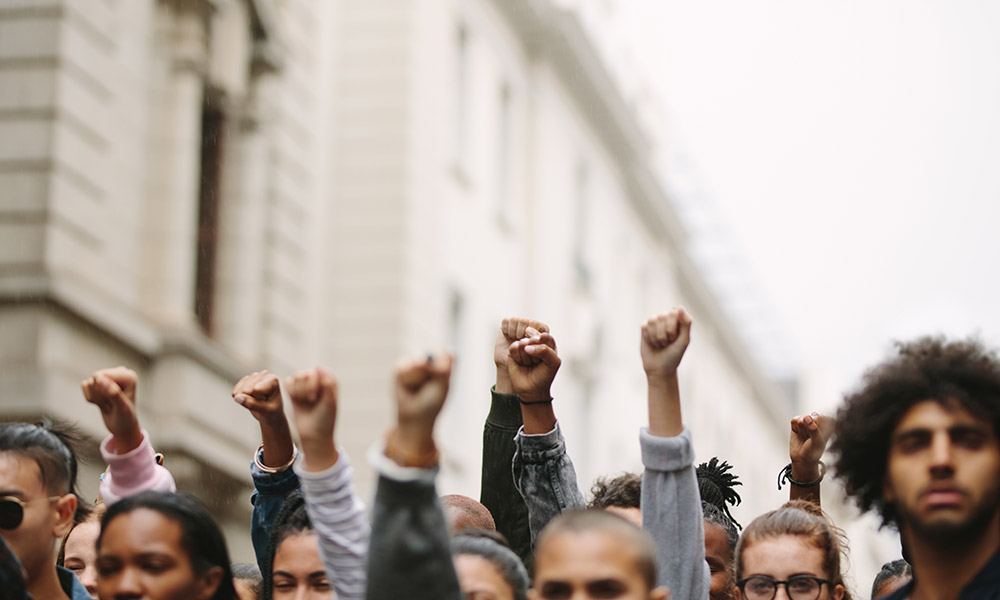 On Wednesday, March 30, top student debaters will argue whether the Emergencies Act is justifiably used to quell civil disobedience.

What: The Roger Watts Debate: Be it resolved that the Emergencies Act is justifiably used to quell civil disobedience.
Who: Top UBCO student debaters
When: Wednesday, March 30 beginning at 5:30 pm
Where: Zoom webinar

As concerns around issues like free speech and freedom rise amongst Canadians, UBC Okanagan student debaters will square off in a provoking and timely debate on the use of governmental power: Be it resolved that the Emergencies Act is justifiably used to quell civil disobedience.

“Prime Minister Justin Trudeau’s use of the Emergencies Act triggered strong, sometimes extreme reactions even beyond our national borders. This issue is top-of-mind and has been generating global attention,” says event organizer Dr. Julien Picault, Associate Professor of Teaching in Economics. “It is a good example of how polarized views directly affect our lives and why we need more civil conversations and debates.”

On Wednesday, March 30, the community is invited to watch as top student debaters argue their case before a panel of local judges who will then decide the winners.

Prizes of $1,000 will be awarded to first-place, while runners-up will win $500. Student participants will also have the opportunity to compete for the People’s Choice Award, with $500 up for grabs.

The Roger Watts Debate is a partnership of the Irving K. Barber Faculty of Arts and Social Sciences’ Department of Economics, Philosophy and Political Science and a community advisory committee. The annual event provides a public forum to debate important issues of the day and is named after the late Roger Watts, a respected member of the Okanagan’s legal community, a skilled orator and strong advocate.

This virtual event is free and open to all, with online pre-registration required.