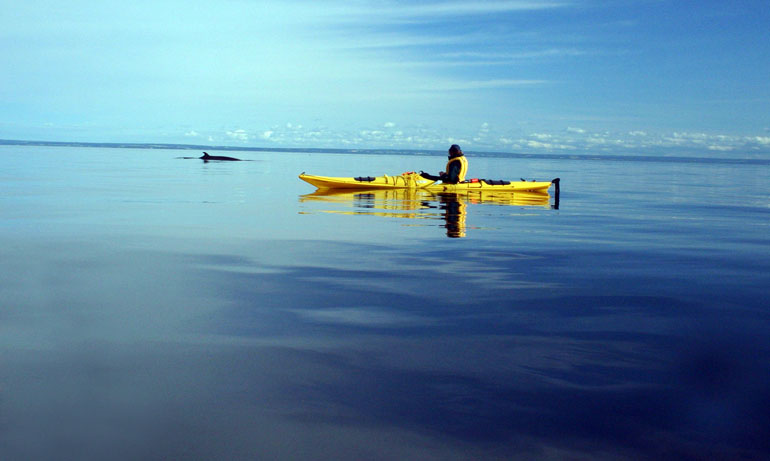 Endangered whale species and the marine traffic that threatens them can co-exist, UBC research shows.

“Each year more than 8,000 commercial ships cross through the critical habitat and foraging ground of several species of large whales,“ says Lael Parrott, associate professor of Biology and Earth & Environmental Sciences at UBC’s Okanagan campus. “Although ship traffic poses many potential threats to marine life, it’s actually one of the ways of transporting commercial goods with the lowest carbon footprint.

“What our study shows is that reducing ship traffic speed in sensitive areas can significantly reduce the risk of lethal collisions between vessels and whales, protecting both marine life and their habitats.”

Parrott and representatives from Parks Canada, Fisheries and Oceans Canada, and industry and environment sectors used a computer model to simulate the movement of boats and whales in the St. Lawrence River, an important shipping route in North America.

After looking at a number of factors, the group agreed that speed reduction provided the greatest gain for marine conservation efforts while having the least impact on shipping operations.

The study has resulted in recommendations for speed reduction being adopted by more than 80 per cent of ships transiting the whale’s main foraging ground in the Saint Lawrence River estuary.

Decreased speed has reduced the overall risk of lethal ship-strikes on whales by about 40 per cent.

“This is an excellent example of how science combined with a collaborative decision-making process can achieve a very positive outcome,” says Parrott.

Parrott’s study, published in Solutions, was funded by the Natural Sciences and Engineering Research Council of Canada.

To find out more about Lael Parrott’s research, visit: ourstories.ok.ubc.ca/stories/lael-parrott 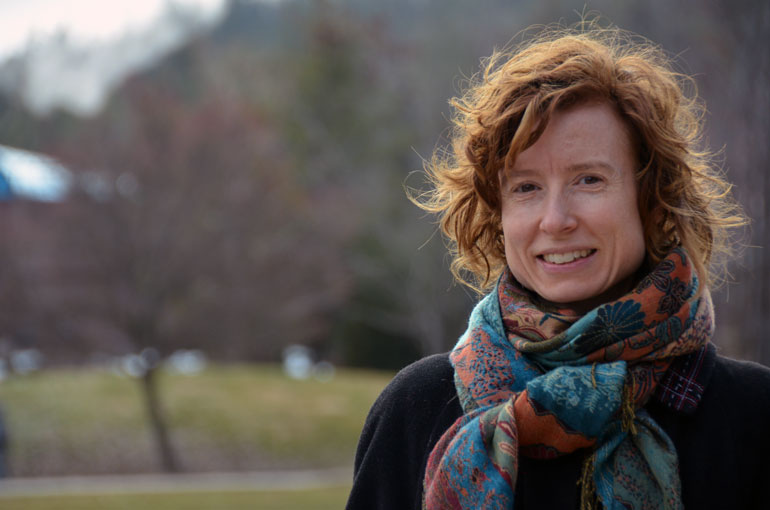